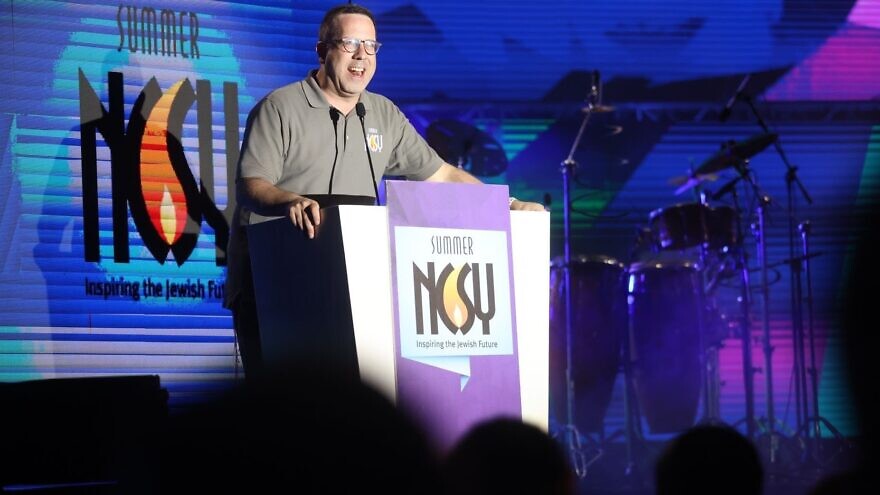 (July 14, 2022, Rishon LeZion, Israel, JNS Wire) More than 3,000 teen campers, staff, alumni and parents on 21 Israel-based NCSY programs and one Yachad summer program celebrated Yom NCSY on July 13, an annual event that marks the extended NCSY community spending the summer in Israel. The event at Live Park was sponsored by Foundation@Cross River, the giving arm of a leading financial technology company that seeks to foster programming and initiatives focused on health, education and community support.

NCSY, the premier national youth organization dedicated to empowering and inspiring Jewish teens, is the world’s largest provider of Jewish teen summer experiences in Israel with 2,000-plus Jewish teens participating in 21 different programs in Israel this summer. Yachad is the leading organization for individuals with disabilities in the Orthodox community, boasting an additional 150 participants. Both NCSY and Yachad are divisions of the Orthodox Union.

The event drew a record number of participants, including university students involved in the Orthodox Union’s Jewish Learning Initiative on Campus (JLIC). The attendees enjoyed a dynamic performance by Jewish music superstar Mordechai Shapiro, a delicious barbecue and a siyum mishnayos, the culmination of collective learning undertaken by the participants in the summer programs.

More than just a concert or party, Yom NCSY harnesses the spirituality and camaraderie of OU summer programs, during which participants tour Israel and foster new connections to the land, the people and a shared Jewish heritage. Participants also had the opportunity to connect with friends on other programs and make new ones.

“Yom NCSY is a truly magical and meaningful evening that’s become the highlight of our summer,” said David Cutler, director of NCSY Summer, which operates programs in the United States, Israel and Europe for teens with varying interests and from different backgrounds. “We bring together thousands of kids, alumni and friends from all over the world from very diverse backgrounds, and this is the essence of who we are: one Jewish family, on this night and always.”

NCSY international director Rabbi Micah Greenland said, “Yom NCSY forms a permanent memory in the minds and hearts of our teens—of inspiration, of unity and of Jewish pride—that they then actively seek to continue when the programs are finished.”

“Cross River’s commitment to building foundations began the day we first opened our doors, but our work connecting and supporting communities across the globe is just beginning,” said Goldfeder. “We’re proud to support NCSY, an organization close to Cross River’s heart, in linking and empowering teens of all ages and backgrounds through leadership development and guidance.” 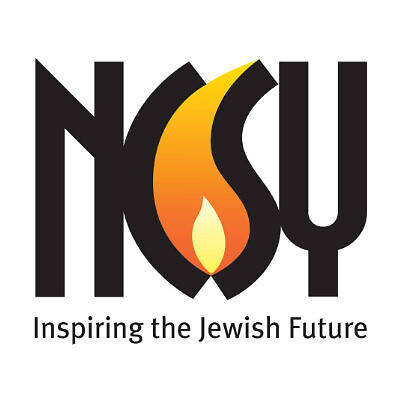 NCSY
NCSY is the premier national youth organization dedicated to empowering and inspiring Jewish teens, while Yachad is the leading organization for individuals with disabilities in the Orthodox Jewish community. For more information, please visit www.ncsy.org and www.yachad.org.
Publish your organization's press release on JNS Wire
Releases published on the JNS Wire are communicated and paid for by third parties. Jewish News Syndicate, and any of its distribution partners, take zero responsibility for the accuracy of any content published in any press release. All the statements, opinions, figures in text or multimedia including photos or videos included in each release are presented solely by the sponsoring organization, and in no way reflect the views or recommendation of Jewish News Syndicate or any of its partners. If you believe any of the content in a release published on JNS Wire is offensive or abusive, please report a release.
Never miss a thing
Get the best stories faster with JNS breaking news updates