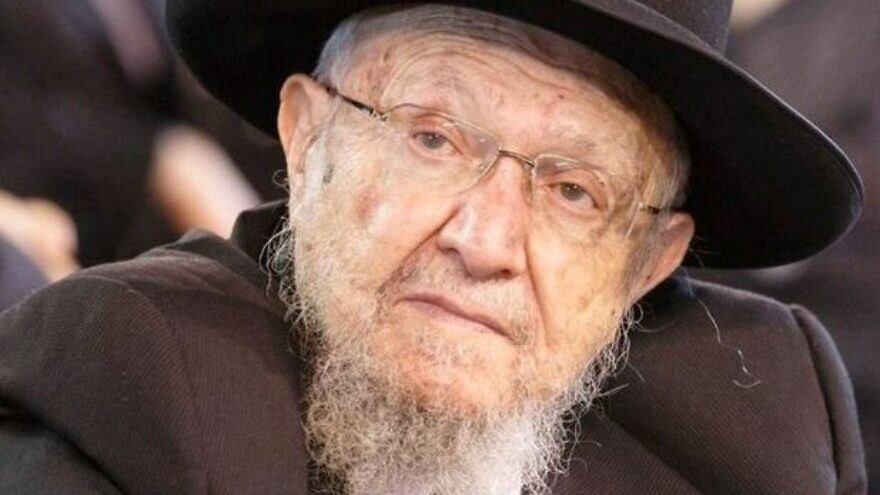 (November 11, 2020, NEW YORK, JNS Wire) Rav Feinstein served as the rosh yeshiva of Mesivta Tiferes Jerusalem, located in Manhattan’s Lower East Side, since the passing in 1986 of his renowned father Rav Moshe Feinstein, zt”l. In addition to assuming his father’s role as head of the yeshiva, Rav Dovid was relied upon by the Torah community to succeed his father as a preeminent source of Halachic wisdom. He provided a clear, steady, and confident voice of Halachic guidance to innumerable individuals and institutions within the community.

Aside from Rav Dovid Feinstein’s celebrated scholarship, his piety and modesty were legendary. Any interaction with him served as a lesson in how one can embrace one’s own humility without diminishing one’s sense of responsibility.

For many decades, the Orthodox Union frequently sought guidance from Rav Feinstein, particularly when confronting novel questions of Jewish law in areas such as Kashruth and NCSY’s approaches to Jewish outreach. The world has lost a gadol beTorah. We will miss his Torah leadership, his astounding and deeply insightful wisdom, as well as his warmth and accessibility.