(November 22, 2021, JNS Wire) It has been over 24 hours since Eliyahu David Kay, a Jewish South African national who emigrated to Israel, was murdered in an act of terrorism in Jerusalem by a Palestinian gunman affiliated with Hamas. The South African Zionist Federation (SAZF) condemns the deafening silence from the South African government and the Department of International Relations and Cooperation (DIRCO) on this issue. There has been no message of condolence to the family of the deceased, nor any public condemnation of this attack. DIRCO has in the past issued statements against terrorist attacks in the City of Jerusalem, and it is appropriate for them to do so now in respect of a South African national.

Hamas is an extremist organization, as recently confirmed by the United Kingdom which designated Hamas as a terrorist organization and has outlawed support for the group. This antisemitic and anti-Israel hate group gladly claimed responsibility for the killing of an innocent civilian and injuring others as the gunman opened fire in the Old City of Jerusalem.

We call on the South African government to publicly condemn this heinous incident and to offer support and assistance to the family of the deceased. 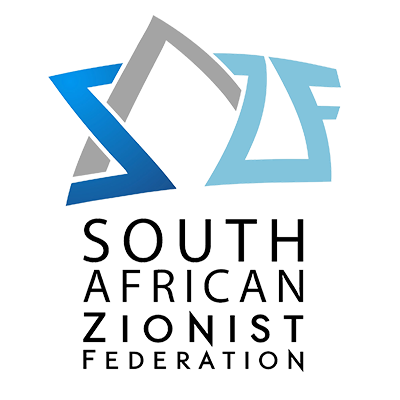 South African Zionist Federation
The SAZF looks after matters relating to Israel and its image in South Africa. As advocates for Israel in this country, our mission is to build strong support and love for the Land and State of Israel. This support remains powerful among the SA Jewish community and millions outside the community. We work pro-actively to reduce the amount of anti-Israel sentiment in South African political, religious, and cultural communities through education, advocacy, and lobbying.
Publish your organization's press release on JNS Wire
Releases published on the JNS Wire are communicated and paid for by third parties. Jewish News Syndicate, and any of its distribution partners, take zero responsibility for the accuracy of any content published in any press release. All the statements, opinions, figures in text or multimedia including photos or videos included in each release are presented solely by the sponsoring organization, and in no way reflect the views or recommendation of Jewish News Syndicate or any of its partners. If you believe any of the content in a release published on JNS Wire is offensive or abusive, please report a release.