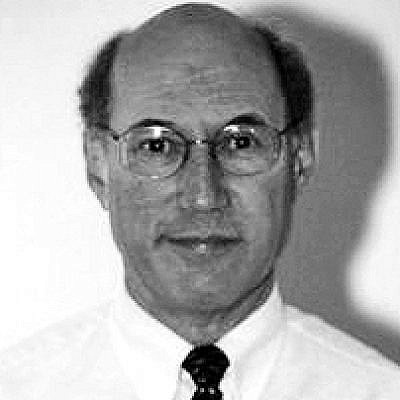 Victor Sharpe is a freelance writer with many published articles in leading national and international websites and magazines, including American Thinker, Canada Free Press, Renew America, Israel National News (Arutz Sheva) and the Times of Israel.

Born and educated in England, he has been a broadcaster and has authored seven published books including a collection of short stories, several with Jewish themes, under the title The Blue Hour. He has just released a new children’s story and coloring book, titled, Dragon Rake.

His highly acclaimed four-volume set of in-depth studies on the threats to Israel from resurgent Islam and worldwide hostility is titled, Politicide: The Attempted Murder of the Jewish State and contains many of his published articles and essays detailing both Jewish Biblical and post-Biblical history as well as the fight by the reconstituted Jewish state to survive and prosper

Full bio
column
Victor SharpeJune 13, 2021
Why Israel must repossess the Philadelphi Corridor
This was land Israel gave away for peace, but no peace came from it.

column
Victor SharpeFebruary 12, 2020
The sordid 100-year history of the ‘two-state solution’
With the release of the new U.S. peace plan, it’s worth remembering that the “two-state” paradigm was born in infamy almost a century ago.