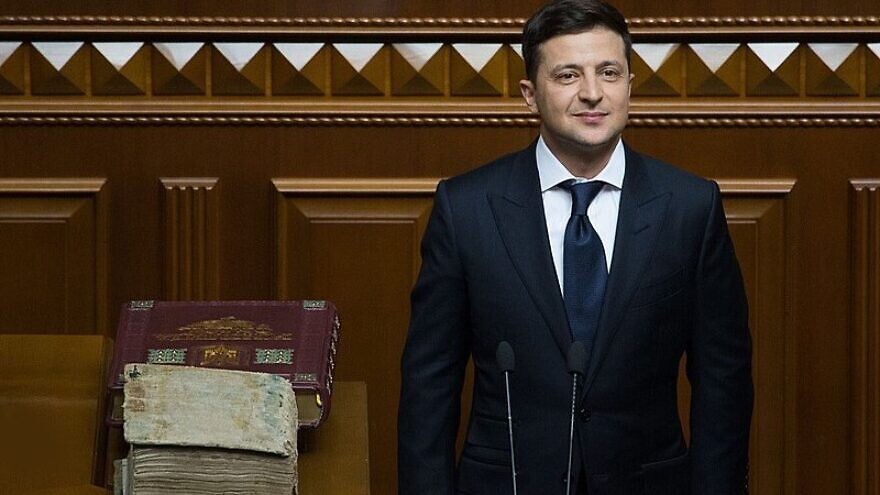 The report noted that since the Knesset is currently on its winter recess, “steps are being taken to ensure that as many [Knesse members] as possible attend the address in person.”

In recent days, Knesset Speaker Mickey Levy has been in touch with Ukrainian officials, who requested for special arrangements to be made to enable the virtual address.

Zelensky spoke to the Canadian Parliament on Tuesday, asking Canada to help “close the sky” over Ukraine. Last week, he addressed the British Parliament via video link with a speech echoing the late British Prime Minister Winston Churchill’s rallying call during World War II. “We’ll fight in forests, fields, streets,” he said during the speech to the applause of the British parliament members.

“The Ukrainian president is also set to address the U.S. Congress on Wednesday as he attempts to galvanize world leaders to aid his country in the wake of the Russian invasion,” said the report.