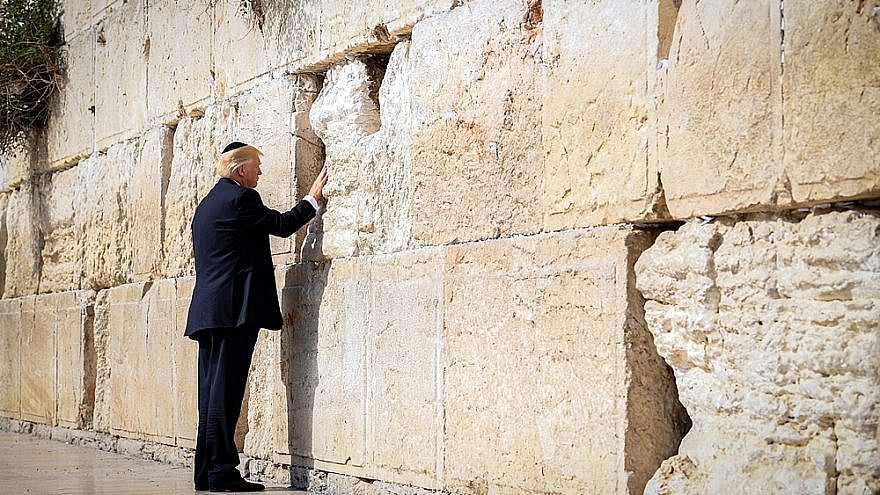 (October 14, 2022 / JNS) The Zionist Organization of America (ZOA) on Friday announced that it will honor former President Donald Trump with its Theodor Herzl Medallion.

Trump will receive the honor, which ZOA said it “rarely gives,” at the organization’s national award dinner in New York City on Nov. 13.

ZOA stated in an email that it is honoring Trump “for being the best friend Israel ever had in the White House.” It listed a number of items in the context of Trump’s pro-Israel and pro-Jewish record, including brokering the Abraham Accords, relocating the U.S. Embassy in Israel to Jerusalem, an executive order strengthening Title VI of the Civil Rights Act to protect Jewish students, recognizing Israel’s sovereignty over the Golan Heights, pulling the U.S. out of the Iran deal, halting U.S. funding of the Palestinian Authority and UNRWA, recognizing the legality of Jewish communities in Judea and Samaria, becoming the first U.S. president to pray at the Western Wall, and more.