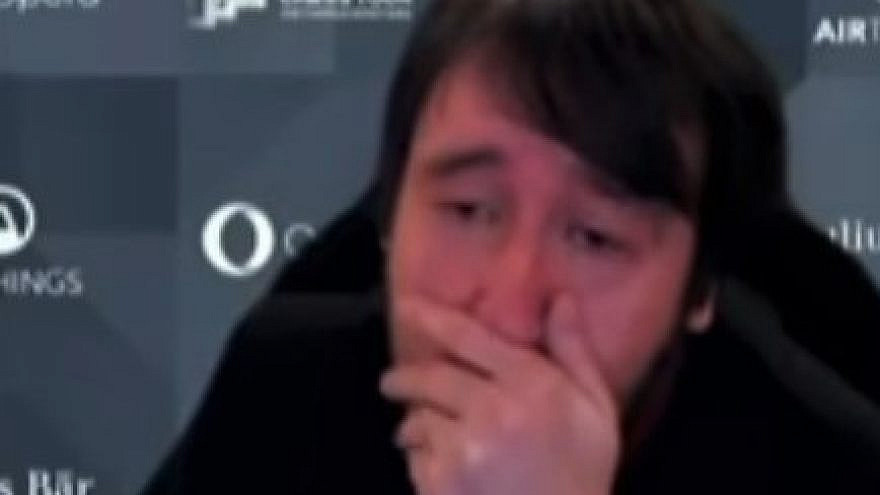 His opponent in the crucial final standoff was an Armenian player, 38-year-old Levon Aronian.

During the first day of the finals, Teimour won with a 2.5-1.5 score and beat his opponent 2-1 on the second day. Upon finishing the last game, Radjabov broke into tears.

In the match for the third place, Daniil Dubov of Russia lost to Maxime Vachier-Lagrave of France. 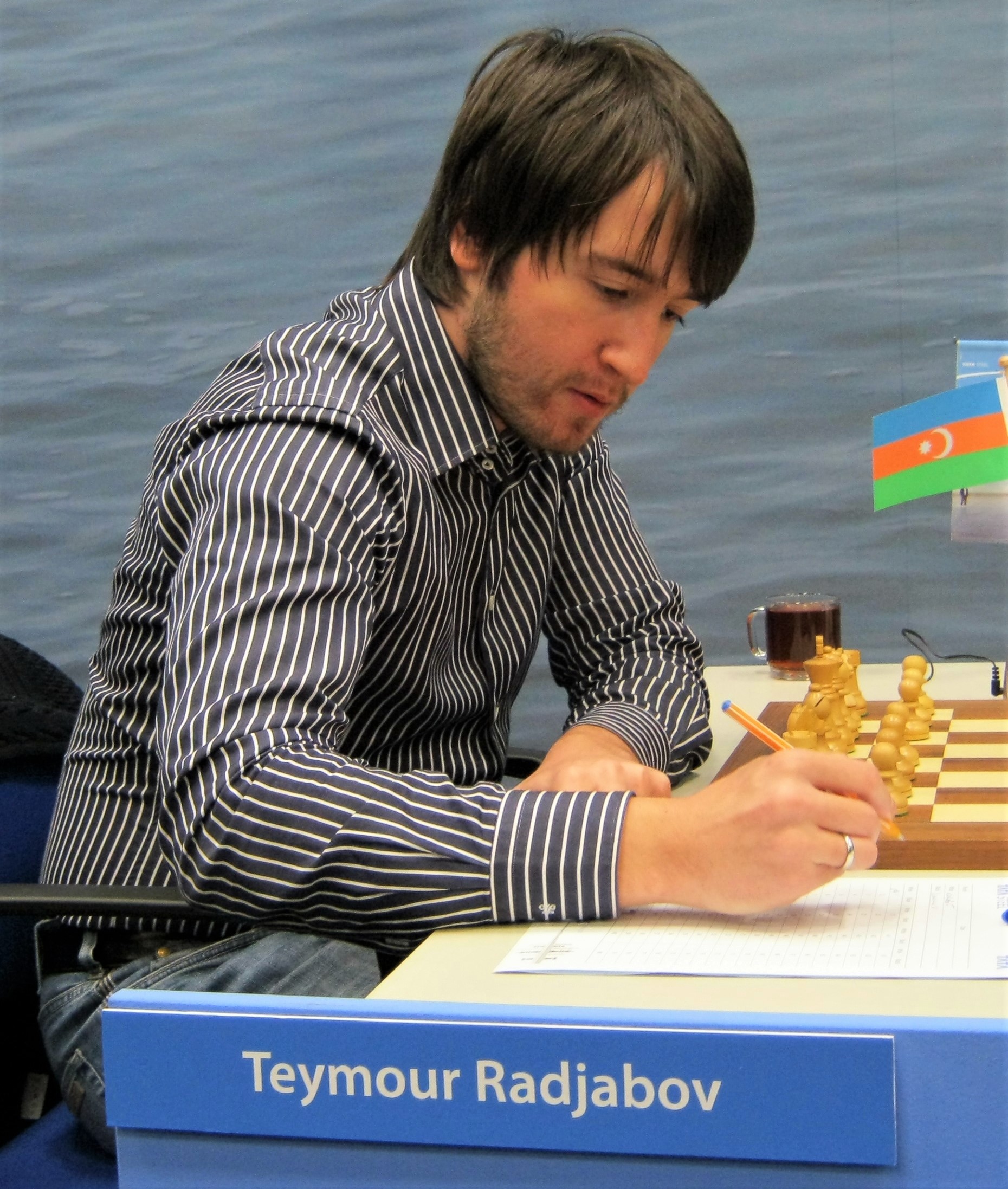 Radjabov was born in 1987 in the Azerbaijani capital of Baku. His father, Boris Sheynin, is a petroleum engineer who attended the same chess school in Baku as chess legend Garry Kasparov, and his mother, Leyla Radjabova, is an English-language teacher.

Rajabov is the 10th-ranked chess player in the world. He earned the title of grandmaster at the age of 14, which made him the second-youngest grandmaster in history at the time. In 2003, Rajabov gained international attention after beating then-world No. 1 Kasparov in the Linares International Chess Tournament, followed by victories over former world champions Viswanathan Anand and Ruslan Ponomariov the same year.

“This is a huge deal for me. I am not the kind of person who likes to show his emotions during the game. But after I won the tournament, I felt really overwhelmed and could not hold back my tears,” Norwegian government-owned radio and television public-broadcasting company NRK quoted Radjabov as saying.

“The final match was quite intense. I was so close to getting defeated but managed to save the day,” he continued. “I wanted to give my country a reason to feel proud. Aronian must’ve come with the same objective. I just hope we can all live in peace.”

Azerbaijani president Ilham Aliyev and his wife, Mehriban Aliyeva, sent a congratulatory letter to Radjabov, saying: “Your convincing victory during this competition by demonstrating professionalism, will and perseverance made the people of Azerbaijan happy. This success of yours is also a clear indication of the high intellectual potential of our people.”