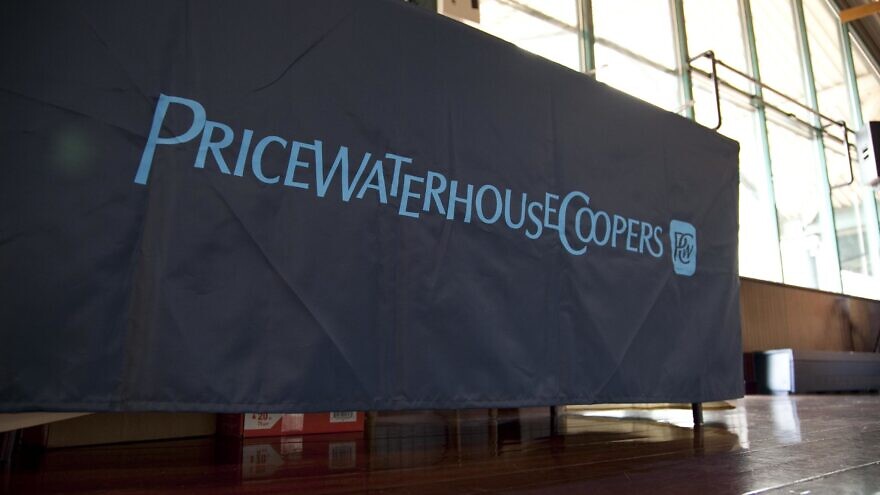 EY is no longer auditing the Union of Agricultural Work Committees (UAWC), and PwC confirmed it no longer audits accounts for Defense for Children International Palestine (DCI-P), reported UK Lawyers for Israel (UKLFI) in a statement.

The NGOs are among the six listed by Israeli Defense Minister Benny Gantz as terror organizations on Oct. 22 for their close ties with the Popular Front for the Liberation of Palestine (PFLP).

“Those organizations were active under the cover of civil society organizations, but in practice belong and constitute an arm of the [PFLP] leadership, the main activity of which is the liberation of Palestine and destruction of Israel,” said Gantz.

EY ceased auditing UAWC, even though it only took over the contract in May 2019. PricewaterhouseCoopers had audited DCI-P since 2014, according to UKLFI.