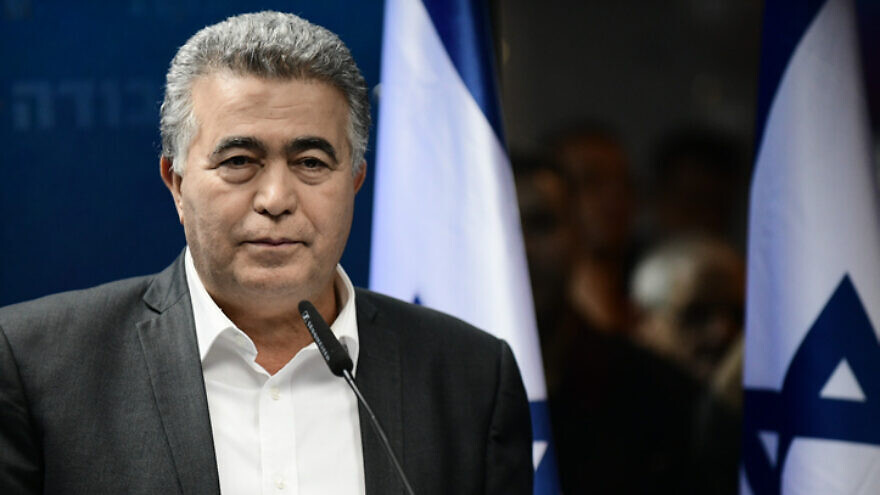 (December 24, 2020 / Israel Hayom) Israeli Labor Party leader Amir Peretz announced on Wednesday that he would be stepping down as party chairman after overseeing the political faction’s worst-ever performance in the last election.

Opinion polls show that Peretz, who currently serves as the country’s economy minister, as having lost the support of many Labor Party voters after breaking his campaign promise not to join a government led by Israeli Prime Minister Benjamin Netanyahu.

In a first since its inception in the 1960s, Labor is not expected to secure the four Knesset seats required to pass the electoral threshold.

“Out of a sense of responsibility, I am announcing that in the upcoming elections, I won’t lead the Labor Party, and I won’t head the party in the Knesset,” Peretz wrote on Facebook. “At this time, the Labor Party needs renewal and must choose a new chairman and leadership.”