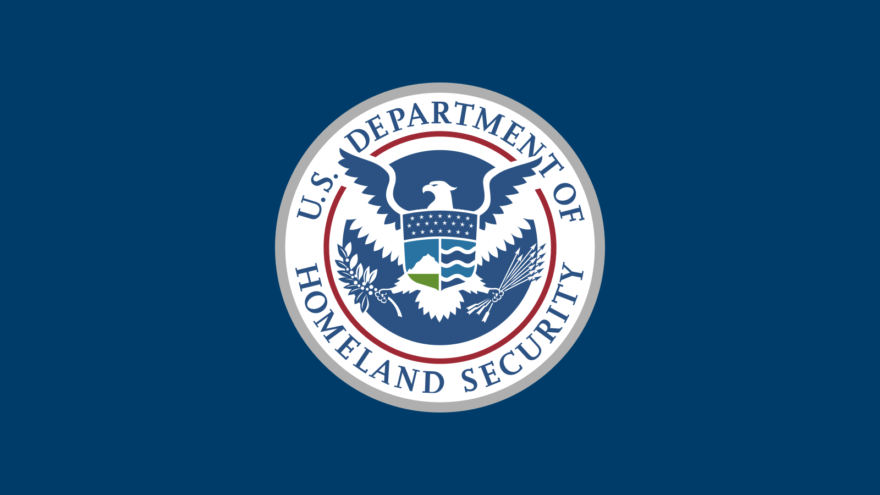 (October 12, 2020 / JNS) White supremacists “will remain the most persistent and lethal threat in the homeland,” according to the U.S. Department of Homeland Security in its inaugural threat assessment released last week.

“I am particularly concerned about white supremacist violent extremists who have been exceptionally lethal in their abhorrent, targeted attacks in recent years,” wrote Acting U.S. Homeland Security Secretary Chad Wolf in a letter accompanying the Oct. 6 report.

Among domestic violent extremists, known as DVEs, “racially and ethnically motivated violent extremists—specifically white supremacist extremists (WSEs)—will remain the most persistent and lethal threat in the Homeland,” according to the report, which cited that white supremacists “have demonstrated longstanding intent to target racial and religious minorities, members of the LGBTQ+ community, politicians, and those they believe promote multi-culturalism and globalization at the expense of the WSE identity,” and that since 2018 “they have conducted more lethal attacks in the United States than any other DVE movement.”

The report defines a WSE as a “group or individual who facilitates or engages in acts of unlawful violence directed at the federal government, ethnic minorities or Jewish persons in support of their belief that Caucasians are intellectually and morally superior to other races and/or their perception that the government is controlled by Jewish persons.”

The report states that some white supremacists “have engaged in outreach and networking opportunities abroad with like-minded individuals to expand their violent extremist networks” in which “such outreach might lead to a greater risk of mobilization to violence, including traveling to conflict zones.”

It also notes that anti-government/anti-authority violent extremism is “another motivating force behind domestic terrorism that also poses a threat to the homeland” in that those behind it, “sometimes influenced by anarchist ideology, have been associated with multiple plots and attacks, which included a significant uptick in violence against law enforcement and government symbols in 2020. This ideology is also exploited by hostile nation-states, which seek to promote it through disinformation campaigns and sow additional chaos and discord across American society.”