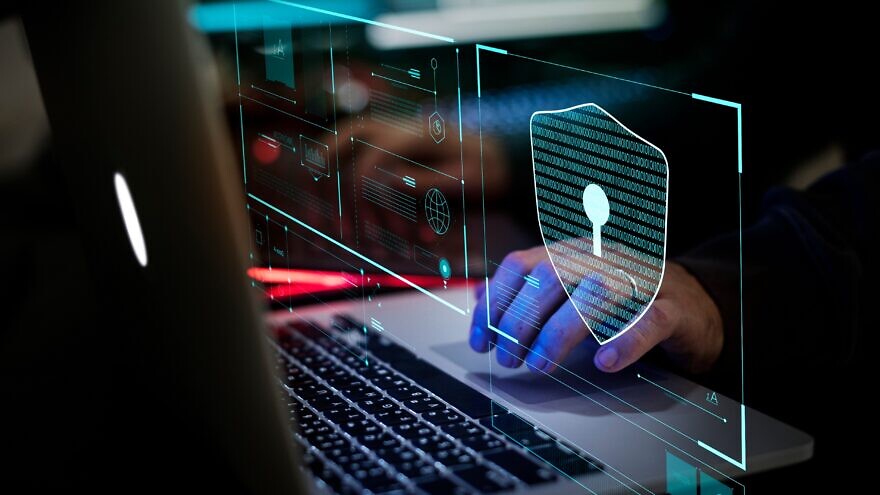 (November 27, 2022 / JNS) Iran has blamed foreign countries, including Israel, for a cyber attack on its semi-official Fars News Agency, which is affiliated with the country’s Islamic Revolutionary Guard Corps, AFP reported on Saturday.

Fars said in a statement posted to Telegram that its website was disrupted on Friday by a “complex hacking and cyberattack operation, and that “removing possible bugs… may cause problems for some agency services for a few days,” according to the report.

Cyber attacks are carried out against Fars “almost daily” by various countries, “including the occupied territories [i.e. Israel],” the statement continued.

Iran International reported on Saturday that a group called Black Reward claimed responsibility for the attack, which allegedly deleted nearly 250 terabytes of data from the Fars servers.

The website of Fars News Agency, affiliated with Iran's IRGC, has been hacked by Iranian hacktivist group @black_reward. pic.twitter.com/0dezMl2V14

In October, Black Reward announced that it had obtained documents related to Tehran’s nuclear program, and demanded the release of all prisoners detained during ongoing protests in Iran.

The hacking group subsequently published the materials on social media, including a short clip of an alleged Iranian nuclear site.

Iran’s domestic atomic energy agency last week acknowledged that one of its affiliated bodies had indeed been targeted by “a specific foreign country,” according to AFP.

The Islamic Republic has been rocked by widespread unrest since the death in September of 22-year-old Kurdish woman Mahsa Amini while in the custody of morality police.

On Thursday, Israeli authorities confirmed that Iranian hackers had penetrated a major Israeli security organization to steal and subsequently publish surveillance footage that captured one of Wednesday’s twin bombings in Jerusalem.