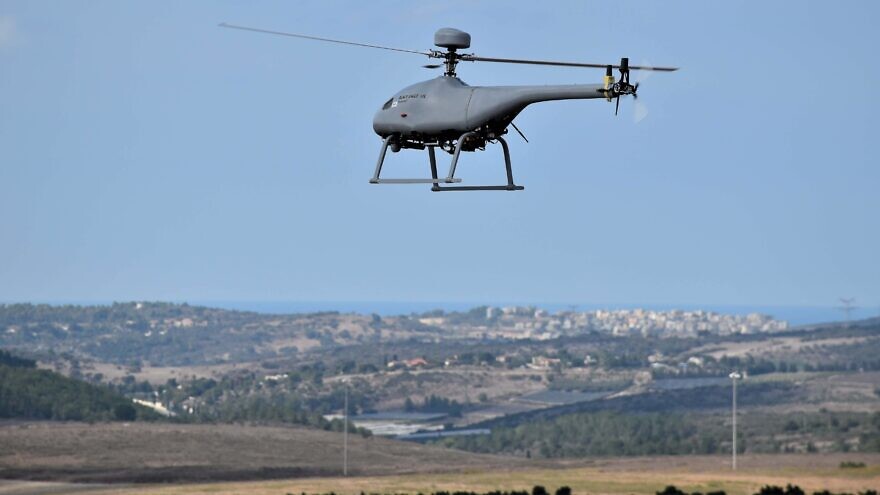 In a statement, the company said the helicopter is the newest model in its Rotary Unmanned Aerial Systems family, adding that it is “powered by electric motors and designed for a wide range of law-enforcement, maritime, civilian and covert missions.”

“The Black Eagle 50 Electric is the first electrically-powered unmanned helicopter with a maximum takeoff weight of 50 kilograms,” explained the company. “This enables high performance and maximum operational flexibility for both security forces and civilian applications, such as search and rescue, cyber, intelligence, gas and oil rigs, and high-end naval missions.”

The system also has the capacity to carry additional batteries for longer flights, heavier payloads and more, according to Steadicopter.

“The Black Eagle 50 Electric has been developed in response to the need of the company’s customers worldwide for an electric VTOL (vertical take-off and landing) aircraft, which can still be used in many varied missions, both in terms of being able to carry advanced payloads and through extended time in the air,” says Noam Lidor, sales and marketing director at Steadicopter.

Founded in 2005, Steadicopter specializes in the design, development and production of unmanned helicopters.