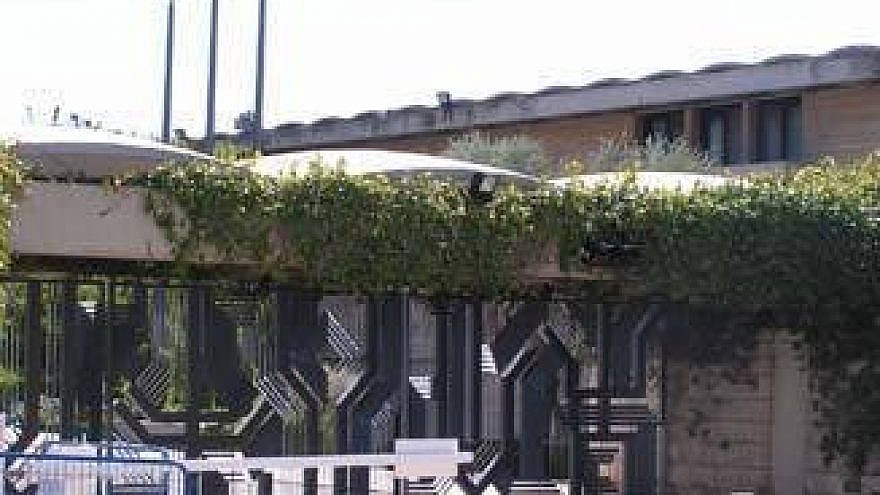 Israeli President Reuven Rivlin’s term expires in July, and by law, the vote must take place no later than one month prior to the end of his tenure.

The Israeli president is elected by the members of the Knesset for a single seven-year term. The vote is confidential.

It is unclear at this time whether Jewish Agency chairman Isaac Herzog, the son of Israel’s sixth president, Chaim Herzog, will enter the race, although it is predicted he would be the leading candidate.

Refuting rumors, former Labor Party leader Amir Peretz made it clear last week that he would not make a bid for the role.

Other names that have been suggested as potential candidates include iconic Israeli performer and 2004 Israel Prize laureate Yehoram Gaon and Miriam Peretz, an Israeli educator and public speaker, the 2018 laureate of the Israel Prize for lifetime achievement.

Candidates must present the speaker with the signatures of at least 10 Knesset members supporting their presidential bid by May 19.