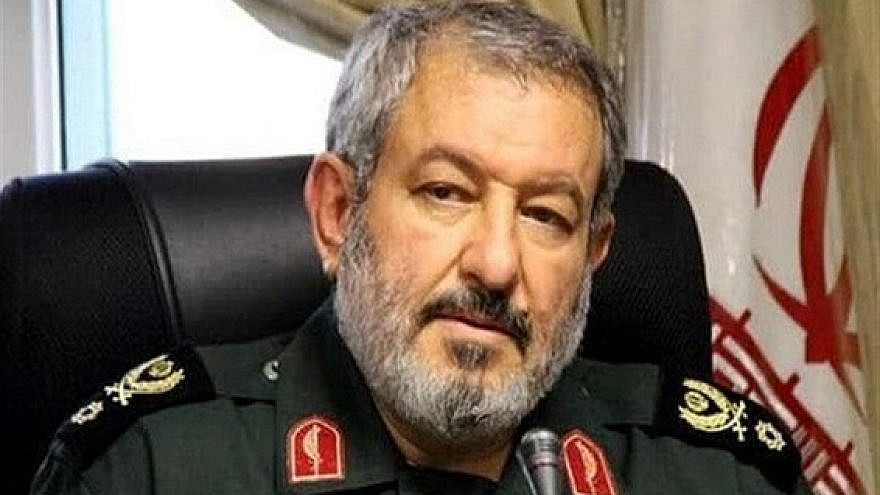 Iran is widely considered the world’s top state sponsor of terrorism. The Quds Force is its extraterritorial black-ops arm and is heavily involved in the country’s attempts to expand its control over the Persian Gulf and the Middle East.

According to the report, Ostovar had been in a coma for over two months before dying in an IRGC-run hospital in Tehran.

Iran’s Mehr news agency said Ostovar had fought in Syria and Iraq alongside Quds Force commander Gen. Qassem Soleimani, who was killed in a U.S. drone attack in Iraq on Jan. 3.

Several senior Iranian officers serving with the IRGC and the Quds Force have died since the pandemic reached Iran in February.

The Islamic Republic is the hardest-hit country in the Middle East with more than 1 million recorded cases of COVID-19 and 50,000 deaths.