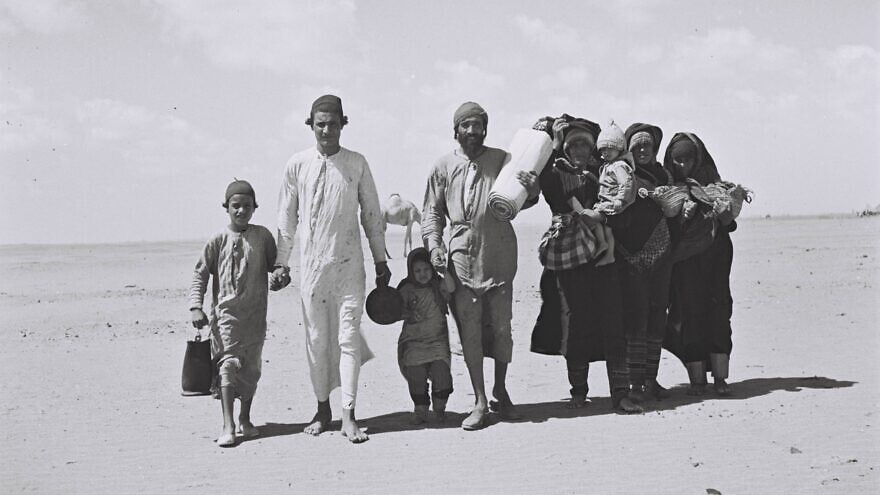 (November 4, 2022, JNS Wire) Nov. 30, 2022, is proscribed by Israeli law as the annual remembrance day when 850,000 Sephardi/Mizrahi Jews were driven, expelled, coerced, and “encouraged” to leave their homes across all Arab lands and from Iran.  It will mark the 75th anniversary from when the expulsion pressures began with redoubled earnestness.

One day earlier, on Nov. 29, 1947, the United Nations voted the Partition of Palestine into two lands, one Jewish and one Arab. The “departures” accelerated with the U.N. vote and lasted into the early 1950s when almost all Jews had been removed from Arab Lands and Iran.  Jews were ethnically cleansed from their homes of thousands of years.

It was the Jewish Nakba – a Jewish tragedy.

The only place in the world that wanted the desperate Jewish refugees was Israel.

In recognition and commemoration of the Jewish experience, which has been poorly told, remembered and recognized in the world media, the Jewish American Society for Historic Preservation conceived, created and funded the memorial. With support from the City of Jerusalem and the Jerusalem Foundation, the first and only memorial in the world to the story, became a reality.

The memorial was built with the sincere hope that remembering the pain of all, not just one side or the other, is the path to understanding, compromise and peace.

The Departure and Expulsion Memorial is located on the Sherover Promenade, adjacent to the Haas Promenade, in Jerusalem. The memorial’s vista overlooks the valley towards the ancient and now modern capital of Israel, Jerusalem and the Temple Mount. 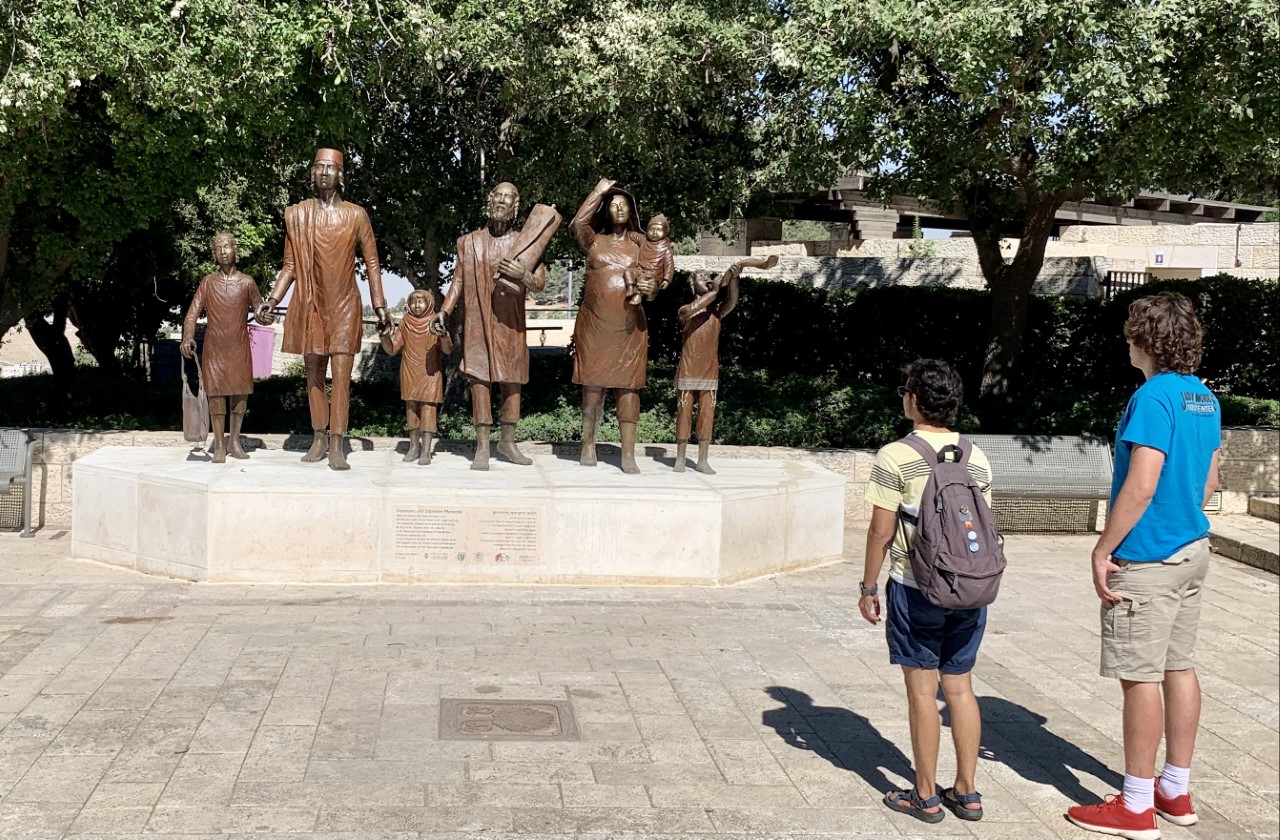 The Departure and Expulsion – the Jewish Nakba Memorial

The memorial was magnificently sculpted by Sam Philipe, a fifth generation Jerusalemite, and world-famous artist. A recent short video of the memorial has been created in anticipation of the coming Nov. 30 annual commemorations.