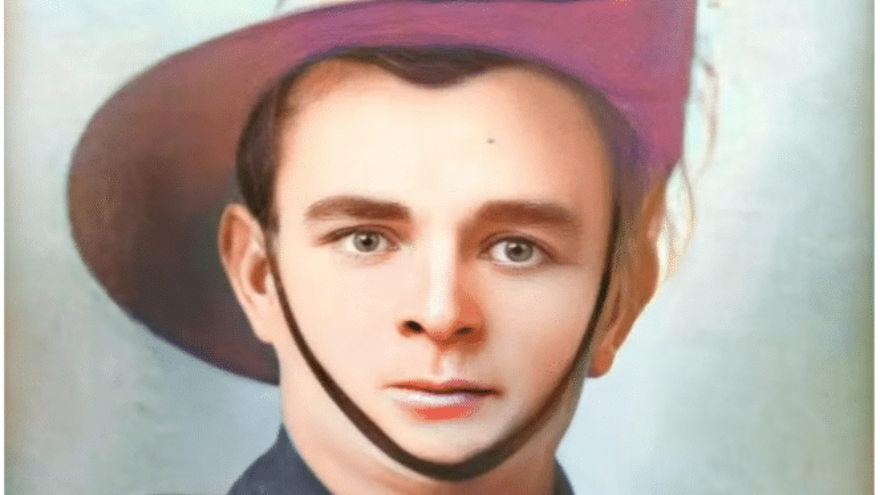 (June 16, 2022 / Israel Hayom) A group of 30 Israelis set out on a journey in southern Israel on Saturday to find the burial place of an Australian soldier who was killed in battle 105 years earlier as the British Empire tried to gain control of the Middle East from the Ottoman Empire, the Walla news website reported on Wednesday.

Louden Park Cochrane, a native of Ireland, was 24 at the time of his death. He was buried by fellow soldiers and a priest, who took a photograph next to his grave and even wrote down directions to it, although they have proven to be difficult to decipher.

Shortly after Cochrane’s death, his mother sent a letter to the Australian military asking for information on her son’s burial place, but efforts to locate it were unsuccessful.

Ninety-nine years after that request, a group of Israeli citizens took up the search, after a relative of Cochrane’s contacted Kibbutz Ruhama in northern Israel.

Gan Erez, who organized the search efforts, said, “For me it’s such an obvious thing, I don’t understand why some ask us why we are making such an effort. If it was Eli Cohen, Ron Arad or Guy Hever [MIA Israeli soldiers], nobody would be surprised by our strong desire to find them. For me, this is a soldier who fought for the liberation of the land of Israel, and we need to find his burial place.”

Israeli and Australian officials have also joined the search effort.

While the volunteers have not yet located the gravesite, Erez remains optimistic.

“We will find the grave, we will not give up.”