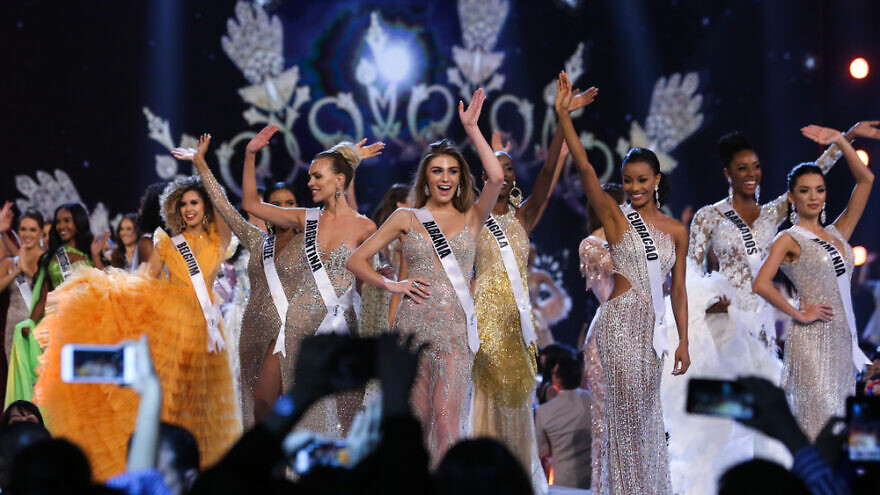 (July 21, 2021 / JNS) The 70th “Miss Universe” pageant is slated to be held in December in the southern Israeli resort city of Eilat, announced the Miss Universe Organization.

The three-hour televised event will again be hosted by Steve Harvey and is expected to be broadcast live on Fox in the United States, as well as in 180 countries and territories worldwide, according to The Associated Press. The current Miss Universe, Mexico’s Andrea Meza, will crown her successor at the end of the pageant.

The “Miss Universe” website praises Eilat as “Israel’s southern gateway” and “an oasis on the shores of the Red Sea—a meeting point for the sun, desert and sea, and a crossroads between four countries and three continents.”

Miss Universe Organization president Paula Shugart said “for several years, we have been striving to host the competition in Israel. This year, when we were faced with the choice of a host country, Israel stood out, also thanks to the way it dealt with the coronavirus.”

Last year’s pageant was postponed due to the pandemic.

Meza said in a statement released by the Miss Universe Organization that she hopes “as many people as possible” get the COVID-19 vaccine so they can participate in the contest.