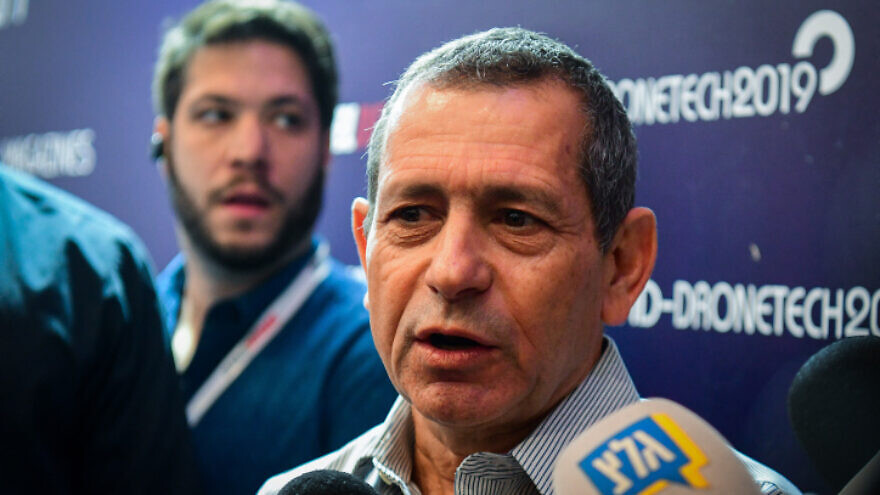 The new premier met with Argaman for the first time at the Prime Minister’s Office in Jerusalem on Tuesday, reported Arutz Sheva.

Argaman reportedly detailed the long and short of general intelligence in the various areas overseen by the organization.

On June 10, for example, the Shin Bet and the Israel Police announced the arrest of three Israeli Arab suspects for allegedly conducting a drive-by shooting last month on an Israeli citizen at the entrance to the village of Zalafa, in the Wadi Ara region of northern Israel.

The suspects, all residents of Zalafa, allegedly acted on nationalistic motives, according to security services.