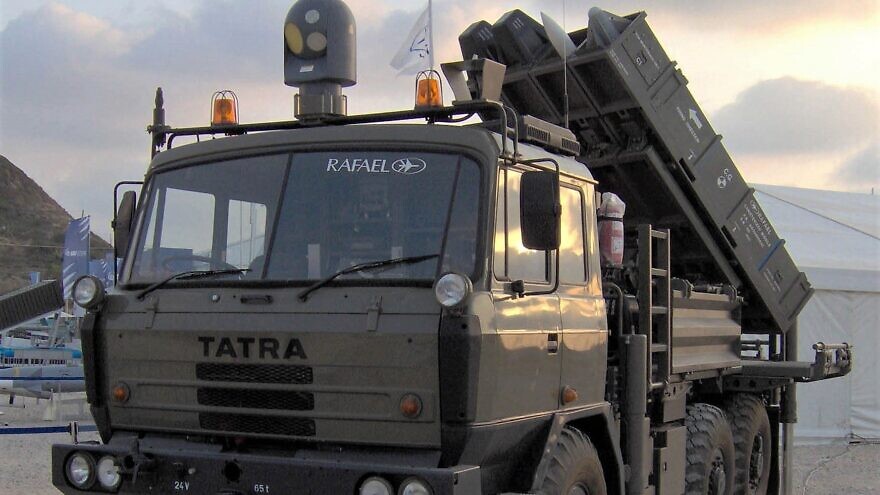 “I appreciate the willingness of the Israeli government to share with us a state-of-the-art defense system that will move our military towards 21st-century capabilities,” said Czech Defense Minister Lubomir Metnar, according to a report by DefenseNews.

“Finally, we will get rid of our dependence on the Soviet Kub [systems] from the 1970s, which do not meet the current requirements for airspace protection,” he said.

The Czech army reportedly plans to use the systems for at least 20 years; adding the cost of maintenance would make the total amount reach about $1 billion. The delivery of the Israeli system of four launchers is scheduled to be finished by 2026, said the ministry.