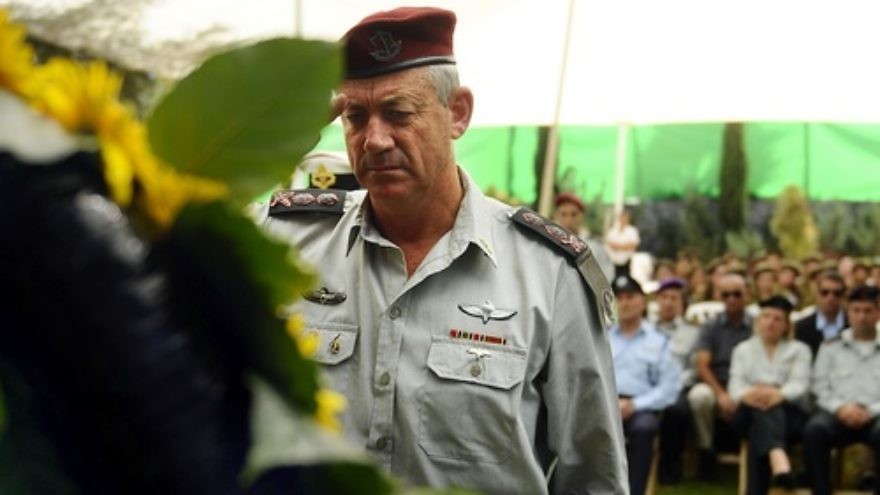 Ismail Zeyada filed the case against the two commanders for a 2014 airstrike on a Gaza house that killed six members of his family, the AP reported.

The court ruled that the case can’t proceed because the commanders have immunity. Gantz is now a politician and a candidate in the upcoming March 2 Israeli election for prime minister.

Neither of the mean were present in the court for the decision.

Presiding judge Larisa Alwin said the commanders “enjoy functional immunity from jurisdiction,” as their actions were part of a state-sanctioned military operation, the report noted.

Israel’s Justice Ministry had asked the court to dismiss the allegations, arguing that an internal Israeli military investigation determined the airstrike killed four militants hiding in the house and therefore was permissible under international law. Gaza’s Hamas rulers have said that two militants were in the building.

The Justice Ministry also argued that the Dutch court does not have jurisdiction.

Zeyada said the decision would be reviewed and the option to appeal left open.

“I owe it to all the Palestinians who have suffered and continue to suffer the same fate, to continue this struggle to achieve what is denied to them: Access to independent justice and accountability for the unspeakable crimes committed against them,” he said, as per the AP.