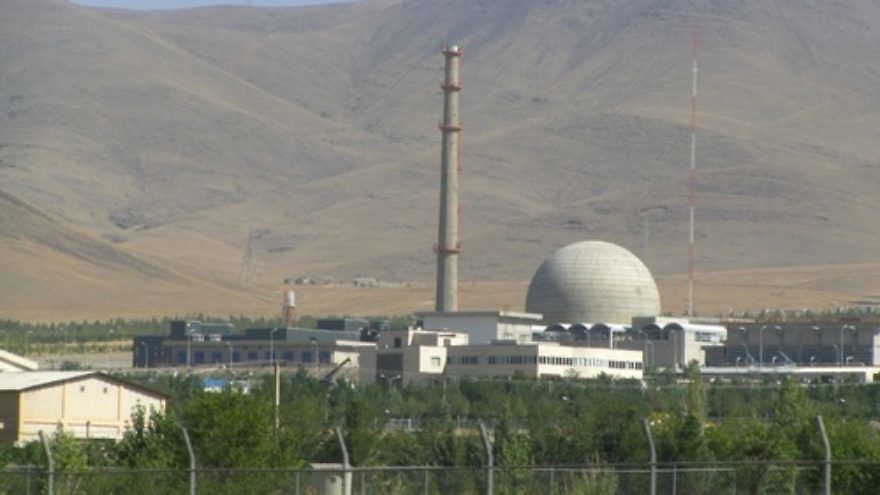 (May 11, 2021 / JNS) A confidential report by the International Atomic Energy Agency (IAEA) said on Tuesday that Iran has enriched uranium up to 63 percent purity, more than the previously announced 60 percent.

“According to Iran, fluctuations of the enrichment levels … were experienced,” the IAEA stated in the report shown to Reuters.

This comes as Iran holds indirect talks with the United States to revive the 2015 nuclear deal, which limited Tehran from enriching higher than 3.67 percent. Ninety percent is needed to reach weapons-grade fissile purity.

The IAEA confirmed last month that Iran had begun the process of enriching uranium to a purity level of 60 percent.