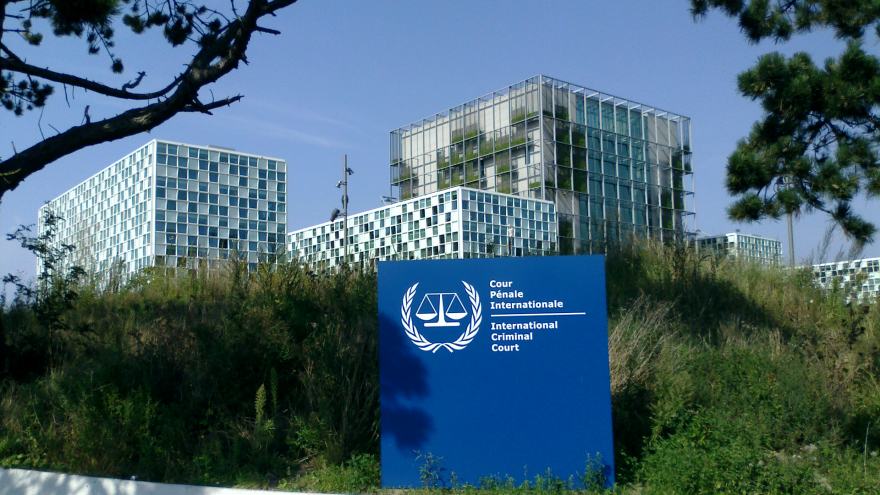 (June 9, 2020 / JNS) The International Criminal Court has announced it will move ahead with its investigation against Israel even though Palestinian Authority leader Mahmoud Abbas declared the annulment of all agreements with Israel and the United States.

In May, in response to a statement by Israeli Prime Minister Benjamin Netanyahu that he intended to apply Israeli law to the Jordan Valley and part of Judea and Samaria, Abbas announced that the Palestine Liberation Organization “and the State of Palestine” were absolved of all “agreements and understandings with the American and Israeli governments.”

The ICC’s Pre-Trial Chamber requested clarification from the P.A. on Abbas’s statement in order to determine whether the ICC could continue its investigation into alleged Israel war crimes.

P.A. Foreign Minister Riyad al-Malki issued a statement in response, in which he declared that “if Israel proceeds with annexation, a material breach of the agreements between the two sides, then it will have annulled any remnants of the Oslo Accords and all other agreements concluded between them.”

The P.A. clarified that it considers the legal aspect of the Oslo Accords to still be in effect and therefore deems the ICC investigation still relevant and applicable.

The Oslo Accords, a series of bilateral agreements between Israel and the PLO signed between 1993 and 1995, allowed for the establishment of a P.A. that would self-govern for an interim period until permanent arrangements would be established.

In response to the Palestinian clarification, the ICC’s Chief Prosecutor, Fatou Bensouda, told the Pre-Trial Chamber that the investigation against Israel could proceed regardless of the status of the Oslo Accords.

Israel has until June 24 to reply to the ICC on the matter if it decides to do so.