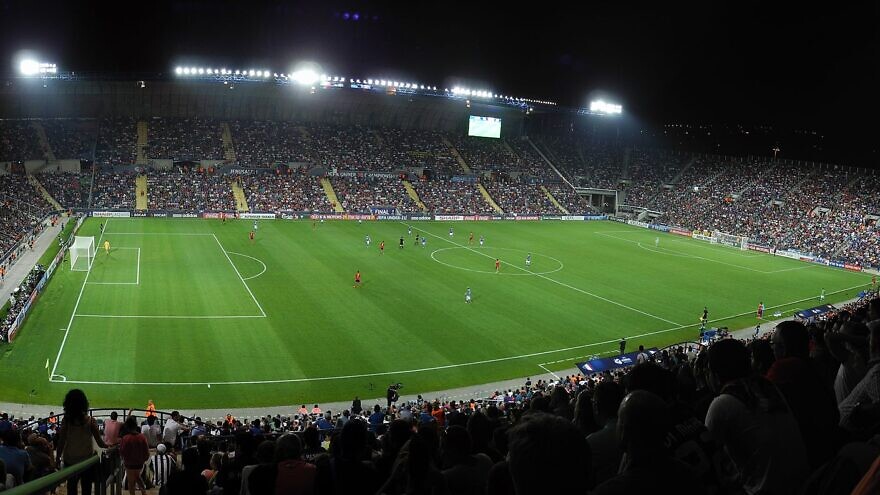 The Shin Bet arrested three Hamas members last month who planned to carry out attacks against Israel Defense Forces’ soldiers near Ramallah and at the Teddy Stadium in Jerusalem that can hold more than 30,000 people, according to a Ynet report.

The men were Ahmed Sajadia, 27, from Qalandiya refugee camp; Muhammad Hamad, 26, from Kafr Aqab near Jerusalem; and Omar Eid, 24, from the village of Deir Jarir near Ramallah.

The Shin Bet said they became friends while studying at Birzeit University near Ramallah. The Hamas network among university students there served as a “go between” for the three Hamas operatives and provided them funds.

Eid apparently used his Israeli identity card to attend a soccer match at Teddy Stadium in order to check the security level, according to the report.

The operatives also planned to use improvised explosive devices to attack IDF vehicles and checkpoints in Judea and Samaria. They were trying to construct the explosives using instructions from online.