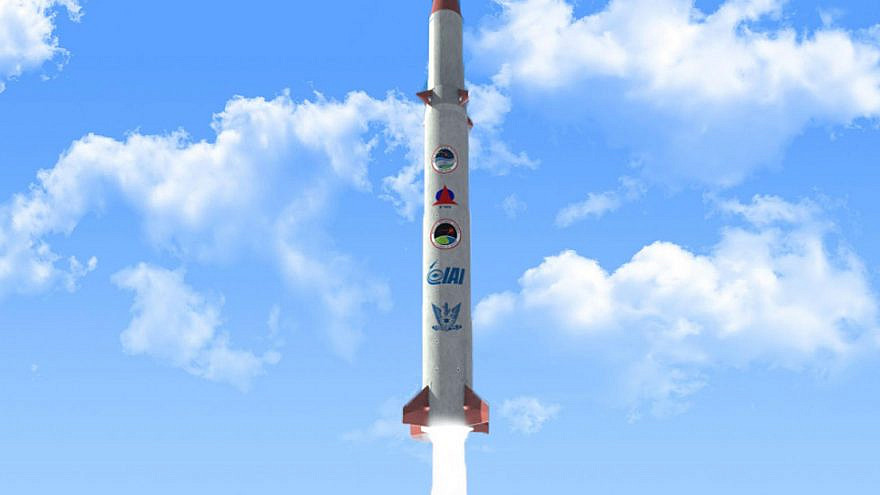 The Arrow-4 will be the next generation of endo-exoatmospheric interceptors in Israel’s Arrow Weapon System and have “unprecedented flight and interception capabilities,” according to Moshe Patel, head of the IMDO, which is part of Israel’s Defense Ministry.

“The development of Arrow-4, together with our American partners, will result in a technological and operational leap forward, preparing us for the future battlefield and evolving threats in the Middle East and beyond,” said Israeli Defense Minister Benny Gantz.

Vice Admiral John Hill, director of the U.S. Missile Defense Agency, said the joint development of the Arrow-4 “illustrates U.S. commitment to assisting the government of Israel in upgrading its national missile-defense capability to defend the State of Israel from emerging threats.”

Israel Aerospace Industries was named as the prime contractor for the development and production of the system.

Over the last few years, the Arrow-2 and the Arrow-3 interceptors have been upgraded, said the Defense Ministry, which noted that both systems demonstrated successful capabilities during tests held in Israel and Alaska.