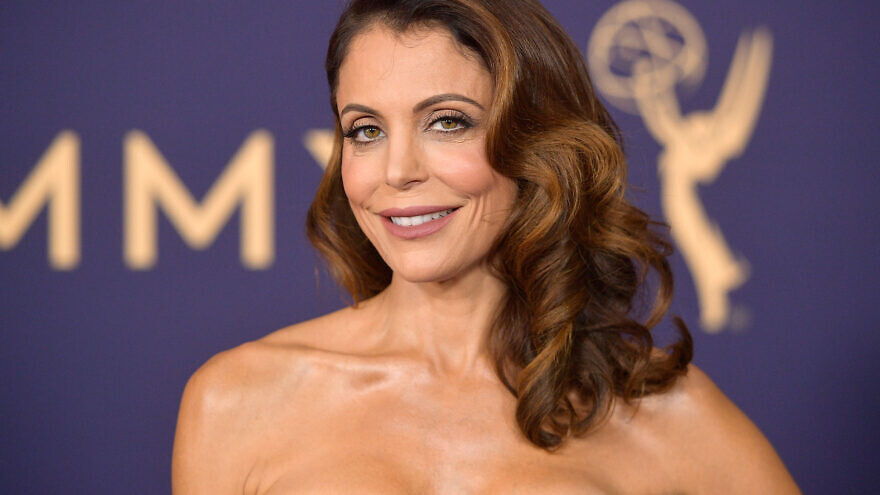 The former “Real Housewives of New York City” star, who is Jewish, said on Sunday that BStrong will set up 10 tents at the Ukraine-Polish border to help Ukrainians with various needs, including hygiene, food and travel. The initiative is also securing a warehouse to organize and distribute the $10 million in aid, which include $100,000 worth of crisis kits and other critical survival needs.

BStrong has additionally partnered with local travel agencies to assist with setting up travel logistics for Ukrainian refugees.

“Money is flying in and this is what it’s going to be used for. We’re working with the Polish government,” Frankel also said, as reported by the New York Post. “We will have multiple computers and volunteers. People coming in will come up to us, we’ll find out if they have family, where their family is. Hotels will not be available, so we’ll give them the crisis kits, and then we will be booking them travel to get them where they need to get to. Otherwise, there will be such a backlog at these entry points, and we’ll keep growing this to multiple, multiple entry points.”

Started in 2017, B Strong works in partnership with Global Empowerment Mission. It has provided crisis relief to victims around the world. Frankel first announced BStrong’s work to help Ukrainians on Thursday and a day later said the non-profit’s goal is to provide $20 million in aid.