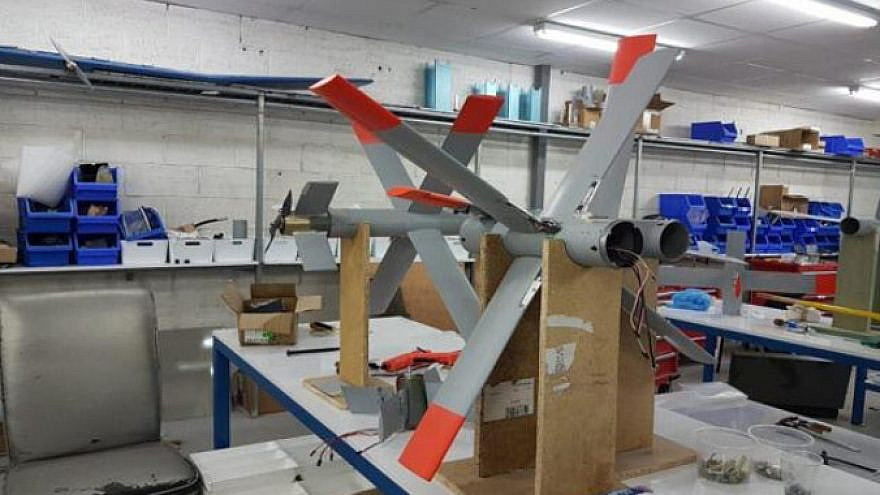 (February 11, 2021 / JNS) More than 20 Israeli citizens have been investigated on suspicion of illegally developing, manufacturing, testing and selling loitering munitions to an unnamed Asian country, the Shin Bet revealed on Thursday.

The individuals involved, who include former defense-industry employees, are suspected of national security offenses, violating defense-export laws, money-laundering as well as additional economic crimes, the Shin Bet said in a statement. 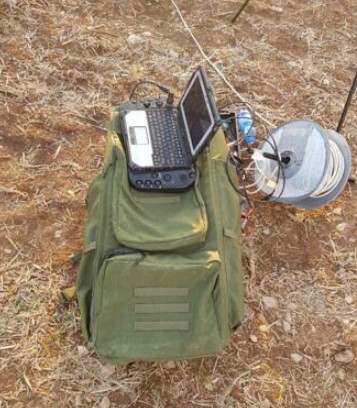 The suspects apparently received instruction from elements associated with the Asian nation in exchange for “considerable” sums of money and other benefits, according to the statement. It was also revealed that the contacts between the suspects and elements were held in secret to conceal the destination of the armaments.

The investigation uncovered “a great deal” of information about the foreign elements’ work methods vis-à-vis Israelis, including the concealment techniques employed to carry out the transactions and move the merchandise, said the Shin Bet.

“This affair underscores the potential damage to the security of the state inherent in illegal transactions carried out by Israeli citizens with foreign elements, including the concern that such technology could reach countries hostile to Israel,” said the statement.

All other details of the investigation, including the identities of the suspects, remain under a gag order.