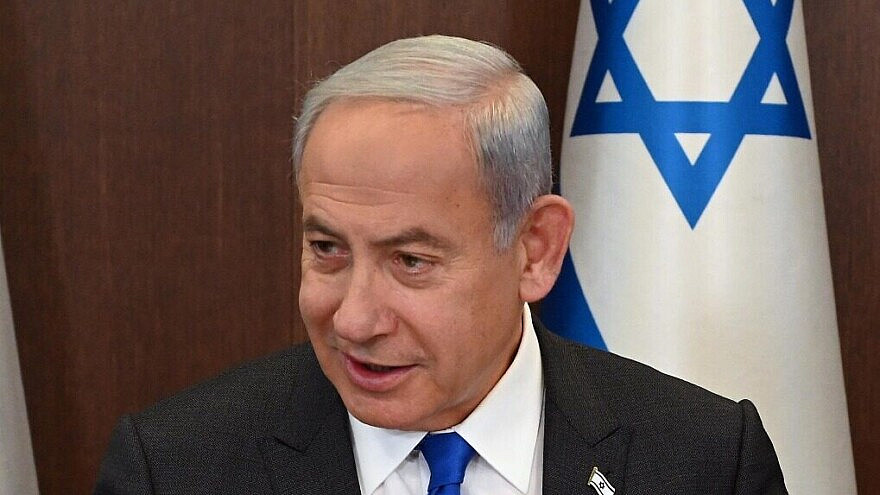 (January 3, 2023 / JNS) “Prime Minister Benjamin Netanyahu is committed to strictly maintaining the status quo, without changes, on the Temple Mount,” according to a statement issued by the Prime Minister’s Office on Tuesday.

“Under the status quo, ministers have gone up to the Temple Mount in recent years, including [then-]Public Security Minister Gilad Erdan; therefore, the claim that a change has been made in the status quo is without foundation,” noted Netanyahu.

“We will not be dictated to by Hamas,” the prime minister added, referring to threats of violence by the Gaza-based terror group, which had vowed to “ignite the region” if the minister visited Judaism’s holiest site.

Ben-Gvir’s visit to the Temple Mount was his first since assuming his post last week.

“The Temple Mount is the most important place for the people of Israel,” he said during his visit, adding, “We maintain the freedom of movement for Muslims and Christians, but Jews also go up to the site, and those who make threats must be dealt with with an iron fist.”

Ben-Gvir met on Monday night with Netanyahu, following which reports surfaced that the prospective Temple Mount visit would be delayed, if not nixed.

Netanyahu’s Likud Party denied that the prime minister had intervened or requested that Ben-Gvir postpone his visit.