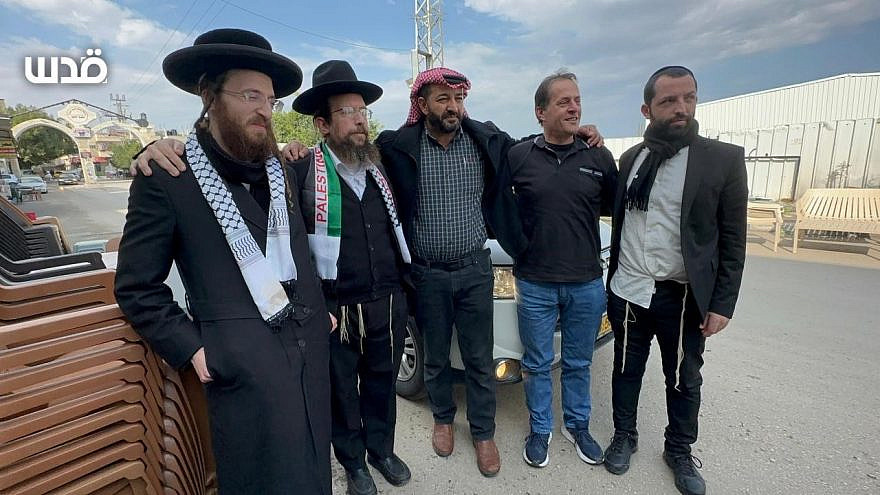 (January 17, 2023 / JNS) A second member of the Neturei Karta sect who met with a Palestinian Islamic Jihad leader in Jenin earlier this month has been arrested, it was revealed on Tuesday.

The man was detained at Ben-Gurion Airport upon returning to Israel from abroad.

The unidentified man along with two others last week met with PIJ leader Bassam al-Saadi and declared their support for the Palestinian cause.

Police last week arrested Elhanan Lax, 38, from the central Israeli city of Petach Tikva, on suspicion of “supporting and associating with a terror group” and unlawfully entering Area A of Judea and Samaria, which is under the jurisdiction of the Palestinian Authority.

Lax was among the three who visited the terrorists in Jenin. He was released on Sunday under restrictive conditions.