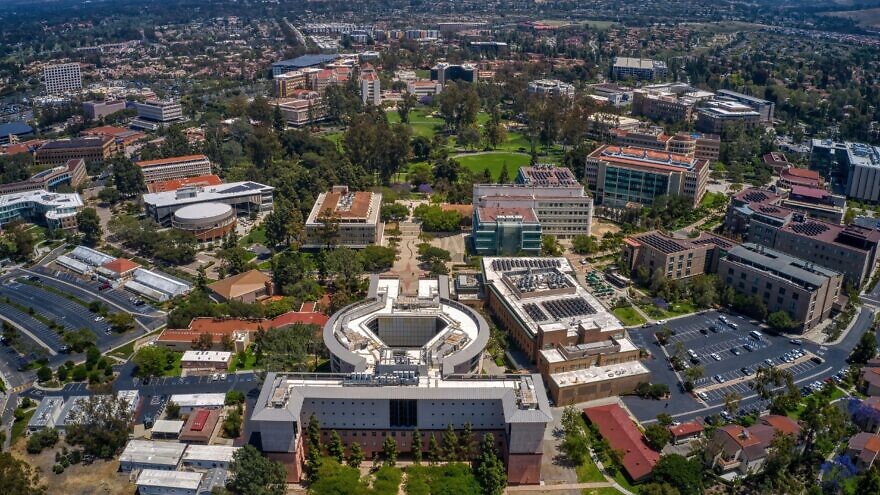 (August 2, 2022 / JNS) The University of California, Irvine, has received a $4 million matching pledge donation to its Center for Jewish Studies, announced the school.

The gift from Henry and Susan Samueli is the largest donation made in support of Jewish studies at UC Irvine, the university said on Monday.

It will be used to increase three areas: programming that supports educators of grades kindergarten-12 who teach about the Holocaust; funding for an endowed chair in the study of contemporary anti-Semitism and another in Israeli studies; and partnerships with universities in Israel to bring scholars to UC Irvine.

“Expanding Jewish studies on campus falls under a campus-wide priority of ‘growth that makes a difference,’ facilitating interdisciplinary, problem-based scholarship and teaching,” said university chancellor Howard Gillman. “Susan and Henry Samueli’s deep generosity will catalyze community support for Jewish studies at UCI and help it become a model for tolerance and appreciation of cultural and religious pluralism.”

Henry Samueli, whose parents were both Holocaust survivors, said about the donation: “Susan and I enjoy supporting innovative solutions through many areas, ranging from engineering to health, but this is an area that uniquely touches our hearts.”

Combating anti-Semitism, added Susan Samueli, “requires a community effort, and we hope this matching gift will inspire others to join us.”

Launched in 2017, UC Irvine’s Center for Jewish Studies is led by historian Matthias Lehmann, who recently organized a fellowship program for undergraduates called Confronting Anti-Semitism. With the Jewish Federation of Orange County in California, the center will co-host a one-day learning experience on Aug. 30 focused on tackling anti-Semitism and hate, called Driving Out Darkness. 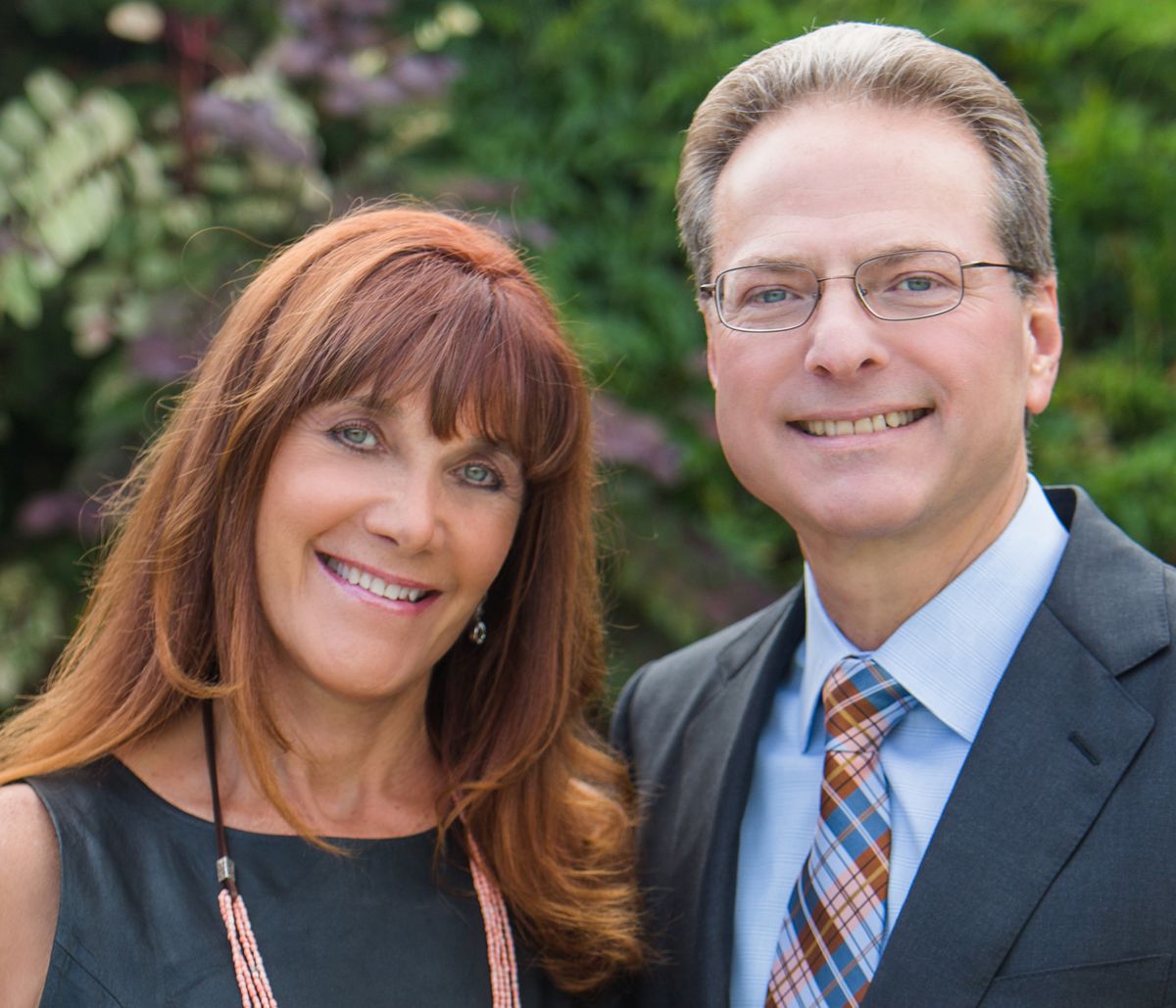 Henry and Susan Samueli. Credit: Courtesy of UCLA.
Republish this article in your newspaper or website