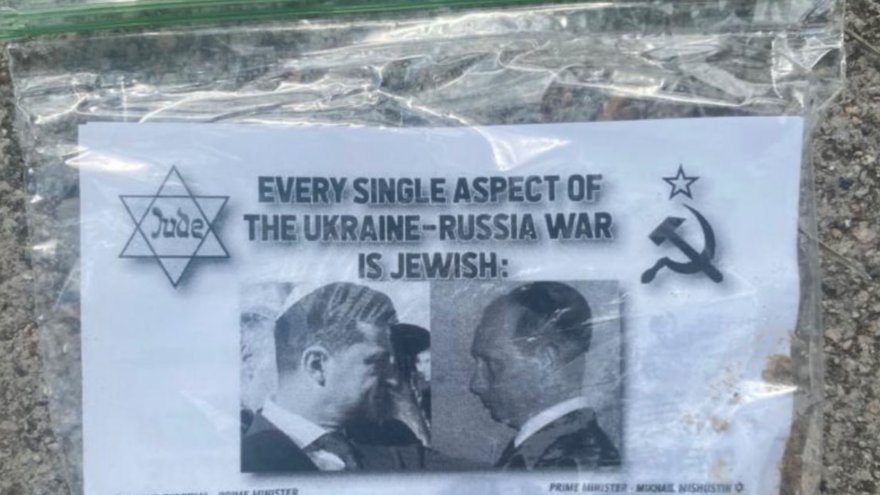 (December 7, 2022 / JNS) In a letter to President Joe Biden on Tuesday, a bipartisan slate of U.S. lawmakers from both chambers demanded the creation of an interagency task force to pursue a “whole of government” approach to combat antisemitism at home and abroad.

“Rising antisemitism puts Jews both in the United States and around the world at risk,” the letter states. “Antisemitic voices, inciting hateful and violent action, are finding new audiences, with anti-Jewish conspiracies gaining traction across the globe and through social media.”

The letter cites an FBI report stating that there was a 6% rise in antisemitic hate crimes in 2020. The lawmakers called on an array of federal agencies to act and for the creation of an interagency task force to combat the phenomenon.

“Because many individual agencies play a critical role in combating antisemitism, closer coordination is needed to share best practices, data and intelligence; identity gaps in efforts; streamline overlapping activities and roles; and execute a unified national strategy,” the letter reads.

It urges Biden to prioritize coordination among all agencies in this space, including but not limited to the Department of Homeland Security, the Department of Justice and the Office of the Special Envoy on Holocaust Issues.

The administration was set to convene a roundtable discussion on antisemitism at the White House on Wednesday, following a record surge in harassment and physical attacks against Jews in the U.S.