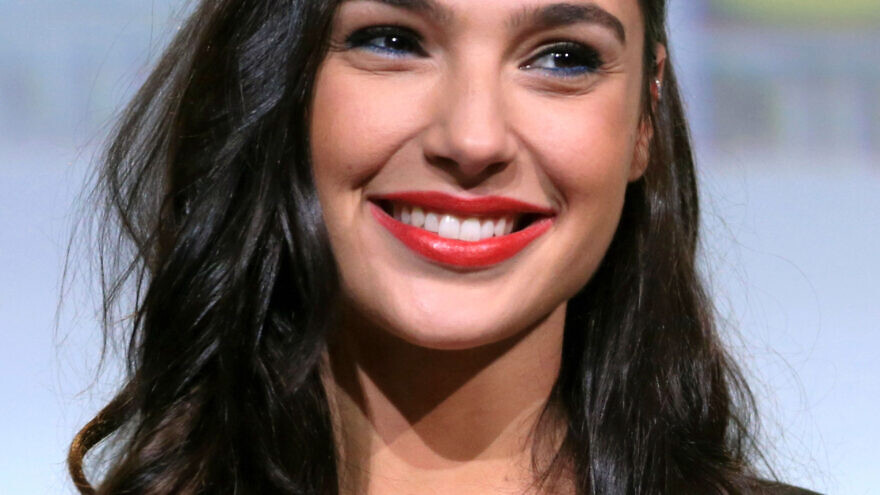 (August 26, 2022 / JNS) Israeli actress Gal Gadot paid a visit to the southern Israeli town of Netiv HaAsara on Wednesday, surprising a group of youngsters there.

Netiv HaAsara is one of the closest Israeli towns to the border with the Gaza Strip and was on the front lines during the hostilities earlier this month between the Israeli military and Palestinian Islamic Jihad.

Gadot, who frequently speaks out in support of Israel’s soldiers, had been chastised on Israeli social media for not speaking out against the rocket attacks launched towards Israeli population centers from Aug. 5-7, reported i24News

The star of the “Wonder Woman” DC Comics series, who has spent much of the year in London working on two new film projects, was among the many Israelis who had to take shelter from the more than 1,100 rockets launched by the terror group. She was pictured on Aug. 7 in a bomb shelter on Rothschild Boulevard in Tel Aviv, where she sought safety with her children following a Red Alert.