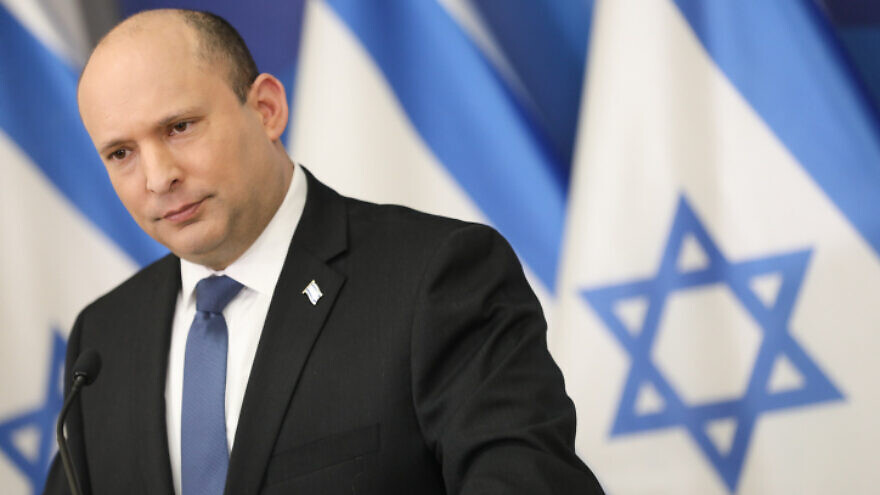 Bennett first spoke with Zelensky, where they spoke about “Russian aggression,” the Ukrainian leader said on Twitter.

According to the Kremlin, Bennett initiated the call with Putin, with the Russian leader telling the Israeli leader taking into account Moscow’s security interests was among the key conditions for settling the conflict.

While Israel has expressed support for Ukrainian and provided humanitarian aid to the country, it has been nuanced in its approach to the conflict, especially with its muted criticism of Russia. Israel is especially concerned with maintaining its freedom of action in Syria against Iranian targets, where Russia has military forces.

Nevertheless, Israel did vote to approve the U.N. General Assembly resolution on Wednesday to reprimand Russia for invading Ukraine.

According to reports, Bennett has offered to mediate peace talks between both countries.