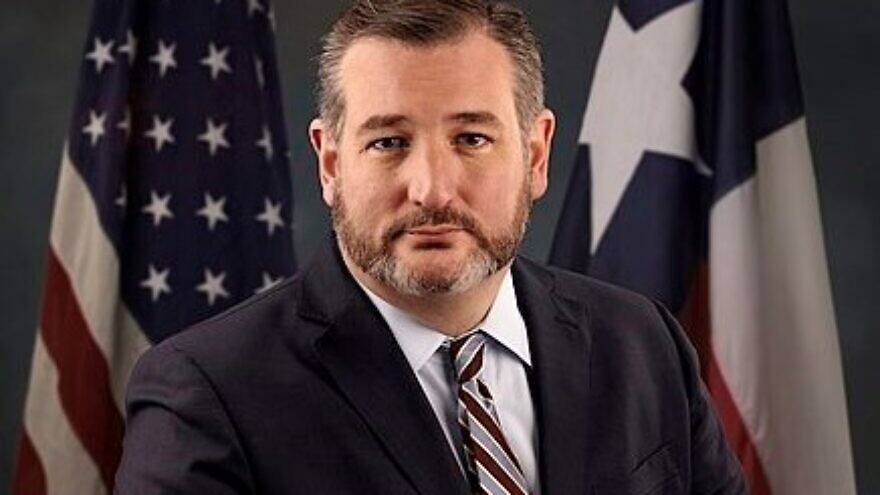 (December 7, 2020 / JNS) Sen. Ted Cruz (R-Texas) has reintroduced a bill that calls on the U.S. State Department to designate the Muslim Brotherhood as a terrorist group.

His office announced on Dec. 2 that the senator is again pushing for the Muslim Brotherhood Terrorist Designation Act, which requires the State Department to report to Congress about whether the transnational Sunni Islamist organization founded in Egypt meets the legal criteria for designation.

“I am proud to reintroduce this bill and to advance America’s fight against radical Islamic terrorism,” said Cruz in a statement released by his office. “I commend the current administration’s work calling terrorism by its name and combating the spread of this potent threat, and I look forward to receiving the additional information this new bill requests from the Department of State.

“Many of our closest allies in the Arab world have long ago concluded that the Muslim Brotherhood is a terrorist group that seeks to sow chaos across the Middle East, and I will continue working with my colleagues to take action against groups that finance terrorism.”

In the same statement, Inhofe said “since the founding of the Muslim Brotherhood in Egypt, Brotherhood-affiliated groups have consistently preached and incited hatred against Christians, Jews and other Muslims while supporting designated radical terrorists.”

The Trump administration has reportedly considered designating the Muslim Brotherhood as a terrorist group but has received pushback from Pentagon and other officials.