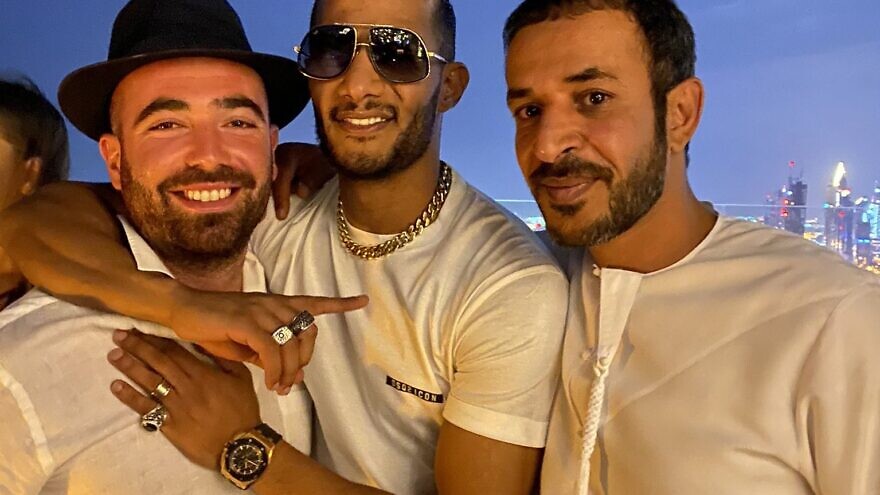 (November 24, 2020 / JNS) Egyptian singer and actor Mohamed Ramadan is facing a lawsuit after posing for pictures with Israeli celebrities in Dubai. A hearing is scheduled for Dec. 19, the Egypt Independent reported on Monday.

Before it was taken down, the photo was picked up by Israel’s official Arabic-language Twitter. Other pictures, of the Egyptian star posing with Israeli actor Elad Tesla and soccer player Dia Saba, also went viral.

Ramadan is a very popular figure in the Arab world.

The Egyptian Syndicate of Artists announced on Monday that it was suspending Ramadan pending an investigation, Ahram Online reported.

Ramadan must return to Egypt for questioning by a union committee before the first week of December, the syndicate stated.