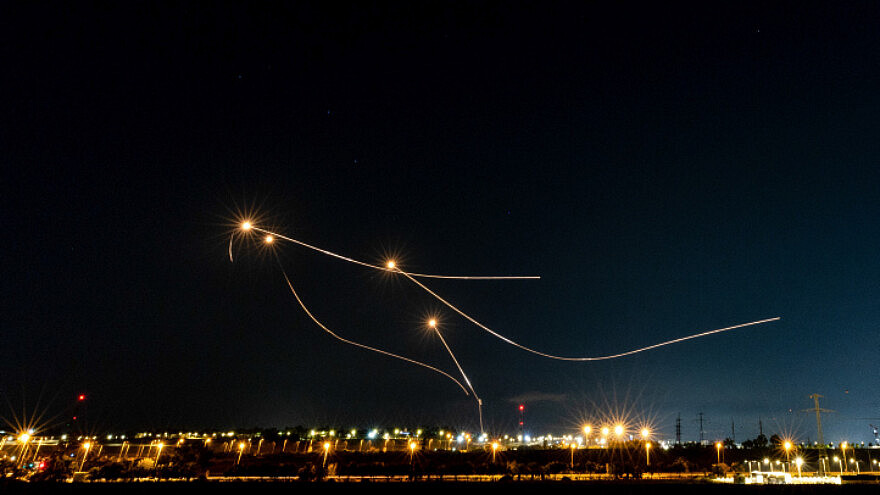 (November 7, 2022 / JNS) Shila Naamat was 20 months old when a Palestinian rocket struck his home in March 2002. Back then, there wasn’t a bomb shelter on every block or an Iron Dome air defense system.

Naamat was moderately wounded by rocket shrapnel as he played on the balcony of his home. He was taken to a hospital in moderate condition. He was the first Sderot resident injured by rockets fired from the Hamas-controlled Strip, Ynet reported.

Naamat suffered a severe leg wound and was has a piece of platinum fitted into his leg.

Now, he is becoming an officer in the Israel Defense Forces.

“I have more ambitions and won’t let my injury stop me; I want to reach senior commanding positions and, in the future, do some public service, especially for the Israeli periphery,” Naamat told Ynet.

Naamat will complete the officers’ training course this week and then undergo surgery on one of his injured leg’s muscles. He will return to military service after the operation.