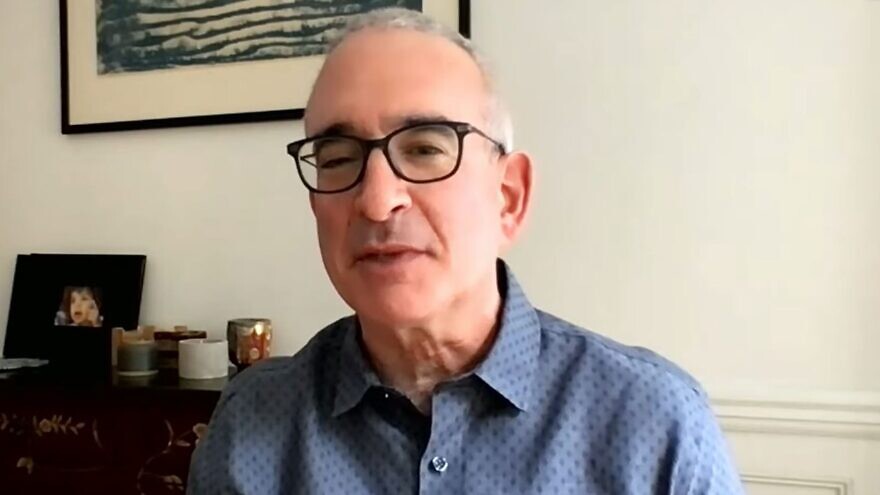 (October 12, 2021 / JNS) Massachusetts Institute of Technology professor Joshua Angrist was awarded the 2021 Sveriges Riksbank Prize in Economic Sciences in Memory of Alfred Nobel on Monday for his “methodological contributions to the analysis of causal relationships.”

Angrist, a former professor at the Hebrew University of Jerusalem, won the prize together with Guido Imbens of Stanford University and David Carr of the University of California, Berkeley.

“This year’s laureates—David Card, Joshua Angrist and Guido Imbens—have provided us with new insights about the labor market and shown what conclusions about cause and effect can be drawn from natural experiments. Their approach has spread to other fields and revolutionized empirical research,” according to a statement on the Nobel Prize website.

Angrist, an American Jew, immigrated to Israel from the United States in 1982, becoming a graduate student at Hebrew University. However, while the experience was “a big success for me personally because I met my wife … it wasn’t a big success academically,” he told MIT in an interview after winning the award.

He dropped out and served two years in the Israel Defense Forces before returning to the United States to complete his graduate studies at Princeton University.

Angrist would later return to the Hebrew University, however, serving as a senior lecturer in economics from 1991 to 1995 and as an associate professor in the economics department from 1995 to 1996 before returning again to the United States. He returned to Hebrew University as a Lady Davis Fellow from 2004 to 2005, the university said in a statement.

“Congratulations to professor Angrist on being awarded the most prestigious honor in the field of economics,” said Hebrew University president Asher Cohen. “His prize honors us and is a great privilege for the many HU students lucky enough to have learned with him.”

Angrist didn’t immediately find out that he had won the prize as he had taken the day to go sailing off Cape Cod.