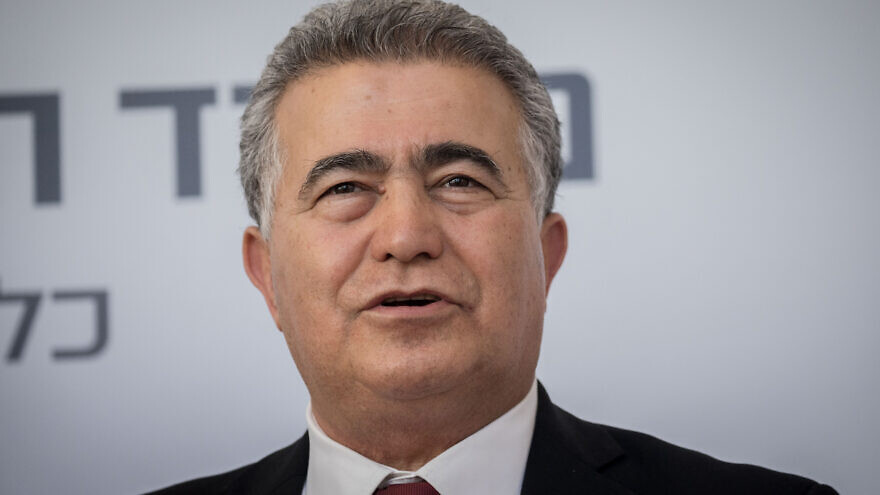 (December 6, 2021 / JNS) The board of directors of Israel Aerospace Industries approved former Israeli Defense Minister Amir Peretz as its new board chairman on Monday.

The government approved the appointment in November, despite a decision by the advisory Appointments Committee that concluded Peretz lacked the necessary experience for the position.

Peretz served as Israeli Defense Minister from May 2006 to June 2007 and served in the position during the 2006 Second Lebanon War.

“I assume this role with a sense of admiration—acknowledging the great responsibility I now hold in my hands—and will do everything I can to propel Israel Aerospace Industries forward,” he said.

Peretz said he was looking forward to working with IAI’s management, stating “I believe IAI’s employees are integral to the company’s success, and we will work in collaboration with them and their representatives.”

He described IAI as “a cornerstone of Israel’s security and economy,” as well as “a global pioneer in developing advanced technologies for military and civilian sectors, whose products are sold to more than 100 countries worldwide.”