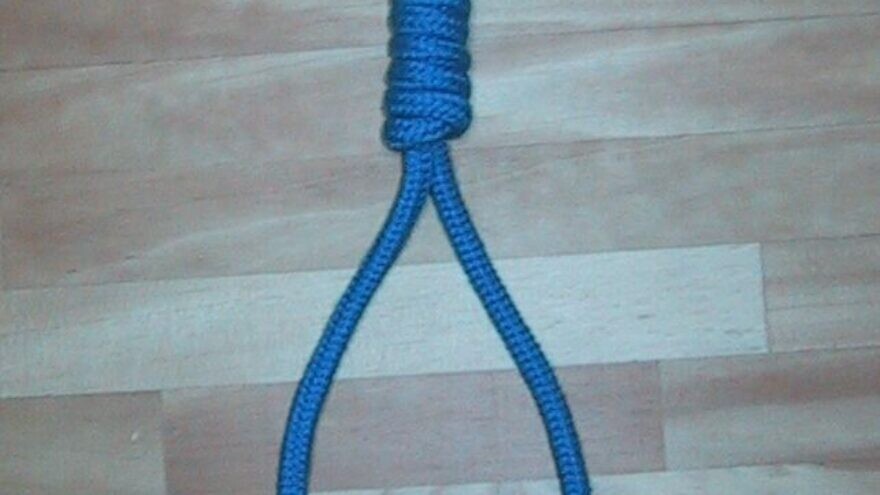 (July 20, 2020 / JNS) The Islamic Republic executed a man on Monday for espionage on behalf of American and Israeli intelligence, the Iranian Tasnim News Agency reported.

According to the report, the Iranian judiciary announced that Mahmoud Mousavi-Majd had provided the CIA and the Mossad information on the movements of Islamic Revolutionary Guard Corps’ Quds Force Maj. Gen. Qassem Soleimani, who was assassinated by an American drone in January.

The report also said, however, that the judiciary denies Soleimani’s killing was the impetus for Mousavi-Majd’s execution.

This follows the Iranian judiciary’s announcement in mid-July that it had executed a former defense ministry staffer who sold information to the CIA.