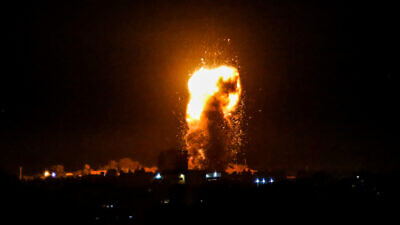 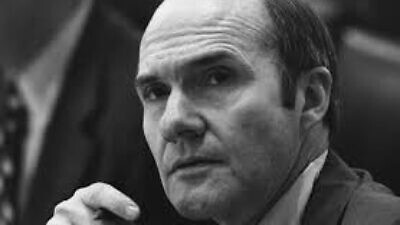 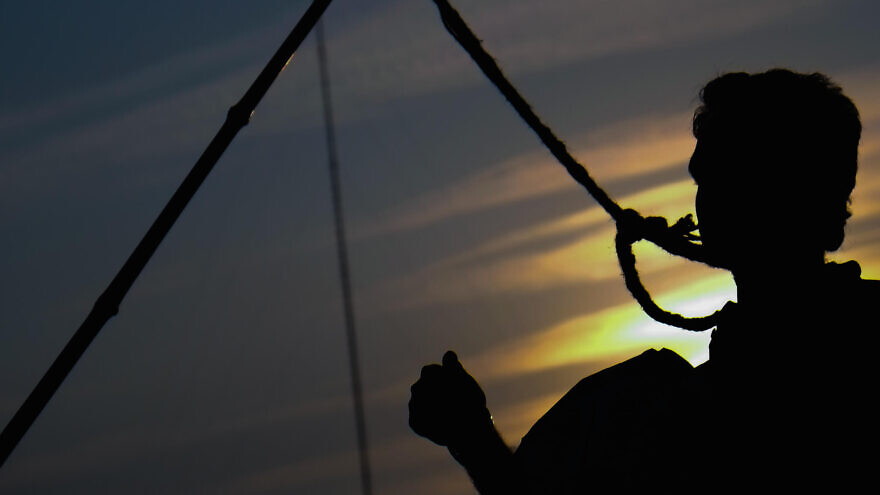 (July 14, 2020 / JNS) The Iranian judiciary announced on Tuesday that it had executed a former defense ministry staffer who sold information to the CIA, reported Reuters.

According to the report, based on Iranian news sources, judiciary spokesman Gholamhossein Esmaili said that Reza Asgari had worked for the defense ministry for many years when he developed connections with the CIA that continued after his retirement. He said that Asgari sold data related to Iran’s missile program to the U.S. intelligence agency.

Esmaili pointed to another case—that of Mahmoud Mousavi-Majd. An Iranian accused of spying for the CIA and Israeli Mossad, he was sentenced to death for having “collected and transmitted intelligence” on the whereabouts of Islamic Revolutionary Guard Corps’ Quds Force Maj. Gen. Qassem Soleimani, who was killed by an American drone earlier this year.

Two of the officials said that his release was part of a deal that led to the release of Nizar Zakka, a Lebanese businessman from Iran with permanent-residency status in the United States, and Sam Goodwin, a U.S. citizen from Syria.

“The release of Tajideen comes within a long path of exchange operations that will happen later on a wide level. There are still those who will be released by the two sides. This operation will continue,” one of the officials said, according to the report.