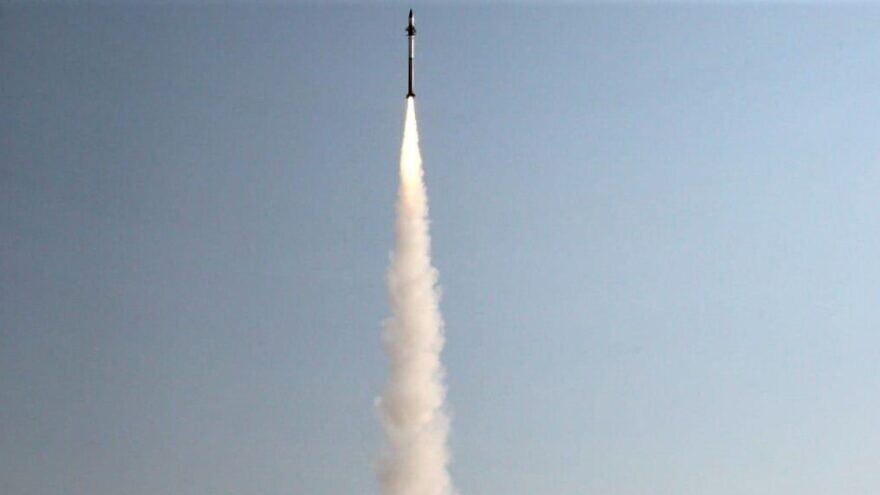 The ministry’s Israel Missile Defense Organization, in collaboration with the U.S. Missile Defense Agency, the Israeli Air Defense Command and the U.S. Air and Missile Defense Task Force, conducted the drill at Elbit Systems’ battle lab in Israel in late July, according to the statement.

The exercise examined ways to protect the State of Israel from ballistic missiles.

According to the Israeli Defense Ministry, the drill follows a long history of strong cooperation between the two countries’ military forces on joint air defense. The exercise was intended to improve soldiers’ knowledge of tactics, techniques and procedures while also making it easier for the forces to collaborate in the future.

The exercise was held at the Israeli Test-Bed war lab, built by Elbit subsidiary Elisra. The lab is capable of simulating Israeli and American air-defense systems in a single shared environment, and of recording and displaying real-time data to assist in subsequent debriefings.

“This exercise represents another step in our extensive cooperation with the American air- and missile-defense forces,” said Moshe Patel, head of the Israel Missile Defense Organization. “The combination of the different systems significantly improves our forces’ readiness to face evolving threats on several fronts simultaneously.”

Israeli Defense Minister Benny Gantz stated that “the relationship between Israel and the U.S. continues to grow stronger in the face of the region’s increasing threats and challenges, in order to maintain our security and regional stability. I applaud the successful test and the continued progress in Israel’s air-defense capabilities.”