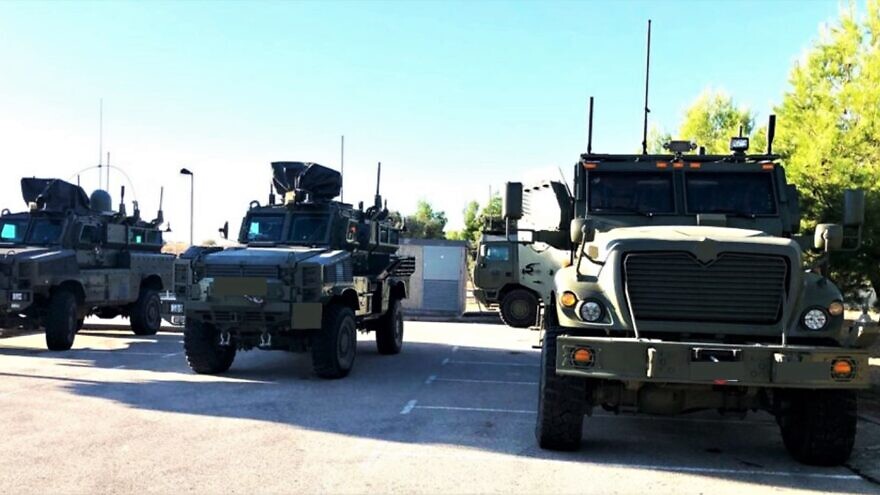 (August 9, 2021 / JNS) The Israeli company Netline Communications Technologies announced on Monday that it will deliver 87 improvised explosive device (IED) jammers to the Spanish Ministry of Defense in November. The delivery is part of a five-year contract signed with Spain for the provision of 334 jammers.

According to a company statement, the system—known as C-Guard RJ—is designed to be mounted on vehicles.

Netline described the C-Guard RJ as a “highly flexible” and “resilient” jamming system that deals with “an extensive range of threats,” adding that the system “constantly scans the spectrum and responds to any detected transmissions by focusing the jamming signal and power to defeat the threat.”

Under the contract, Netline is also providing the Spanish Army with training programs and maintenance. “Despite the complex period we are in, Netline is meeting all the project requirements, including keeping to the delivery schedule,” said its CEO Yallon Bahat.

He added: “We are pleased with the close cooperation with the Spanish forces, and look forward to the continued success of this project, which meets the requirements of forces operating in the field.”