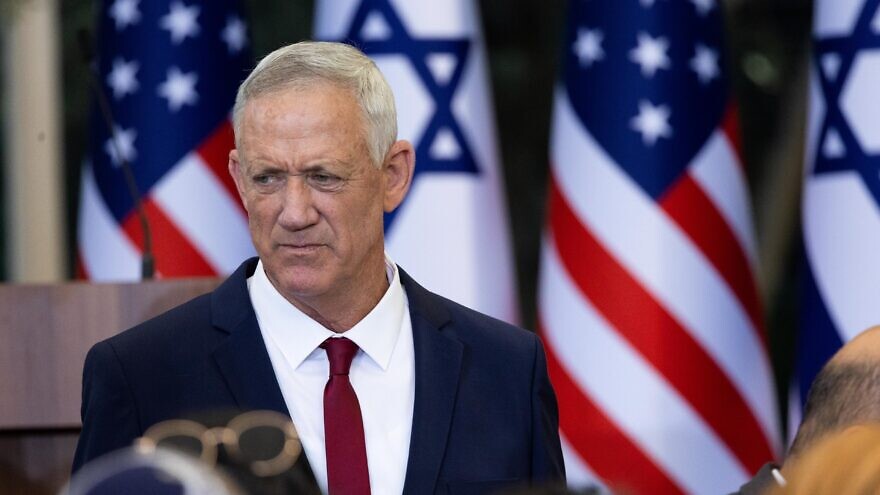 (September 15, 2022 / JNS) Iran’s 2015 nuclear deal with world powers is “in the ER room” and unlikely to be revived soon, if at all, according to Israeli Defense Minister Benny Gantz.

He spoke after European officials expressed doubts as to Tehran’s desire to resurrect the 2015 accord.

“… The Iran nuclear deal seems like it is in the ER room,” Gantz said. “There’s a period maybe after the elections, we’ll see how it goes,” he remarked, referring to the November midterm elections in the United States.

Israel, the United States’ main ally in the region and a supporter of President Donald Trump’s decision to withdraw from the agreement in 2018 because he thought it was insufficiently restrictive, has been pushing against President Joe Biden’s administration’s efforts to re-enter the deal.

Gantz’s comments echoed those of a top Israeli official who said current talks to revive the 2015 deal is dead in the water.

“We gave information to the Europeans that proved that the Iranians are lying while talks are still happening,” the Israeli official traveling with Prime Minister Yair Lapid’s delegation to Berlin told reporters on Monday.