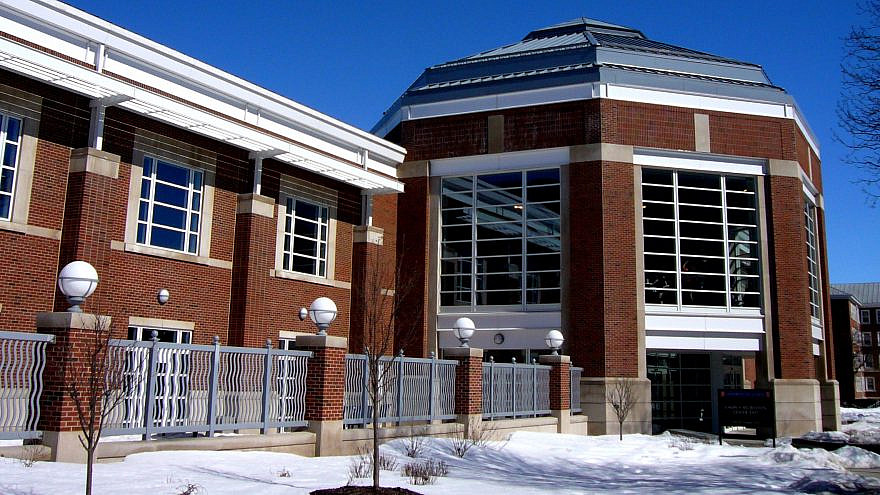 (February 11, 2021 / JNS) An Israeli flag draped over the apartment balcony of a University of Illinois Urbana-Champaign Jewish student was pelted with 10 to 20 eggs on Monday.

Jeremy Zelner told the local news station WCIA that he was at his apartment complex working on a paper at around 1 a.m. when he heard something hitting the window. He went outside and saw his flag covered with egg.

“But by that time, the egging stopped, and I looked outside and nobody was there,” he said. “So, it was a pretty relatively quick thing, but there was probably like 10, 15, 20 eggs that were just all over the balcony.”

Zelner contacted Champaign police and university officials. Police said they are still gathering information before beginning an initial investigation, according to WCIA.

The Israeli flag will remain on display, assured Zelner.

UIUC executive director Erez Cohen told WCIA, “The students are very much in the spirit of this is not going to deter us from being proud of who we are and celebrating our identity. We are going to continue to do the same here at Hillel and make sure that our Jewish community feels that they are safe and they are proud to be Jewish.”