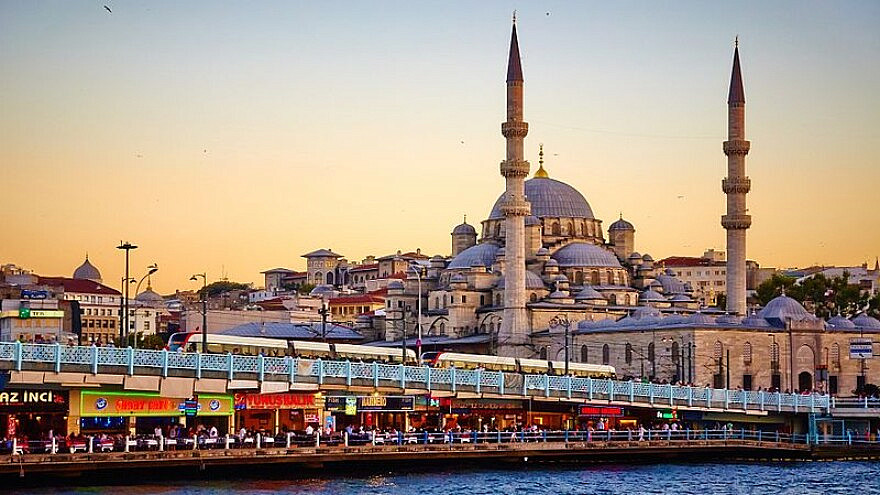 “Things are really heating up there,” one official told Ynet, adding that Iran has recently increased attempts to carry out attacks against Israeli targets.

The latest Iranian plot, which follows vows by Tehran to avenge last month’s assassination of an Islamic Revolutionary Guards Corps officer, was foiled by Israel and Turkey’s MIT intelligence agency, according to the report.

IRCG Col. Hassan Sayyad Khodaei was gunned down by two people on a motorcycle outside of his home in Tehran on May 22. Iranian President Ebrahim Raisi eulogized Khodaei, and vowed that Iran would “deal with this crime with great vigor.”

Khodaei was active in the IRGC’s overseas unit, the Quds Force, and was involved in multiple attempts to attack Israelis in Kenya, Colombia, Cyprus and Turkey, according to Kan News.

On May 30, Israel’s Counter-Terror Bureau updated its travel advisory for Turkey, warning of a “tangible threat” to Israelis in the country and urging travelers to be extra vigilant.

“For several weeks, especially since Iran has accused Israel [of responsibility for] the death of an Islamic Revolutionary Guard Corps officer last week, there is increasing concern in the security establishment regarding Iranian efforts to attack Israeli targets around the world,” the bureau said in an updated travel advisory for Turkey.

On June 5, Iranian authorities confirmed the “martyrdom” of an Iranian aerospace scientist who died under suspicious circumstances, according to Iran International.