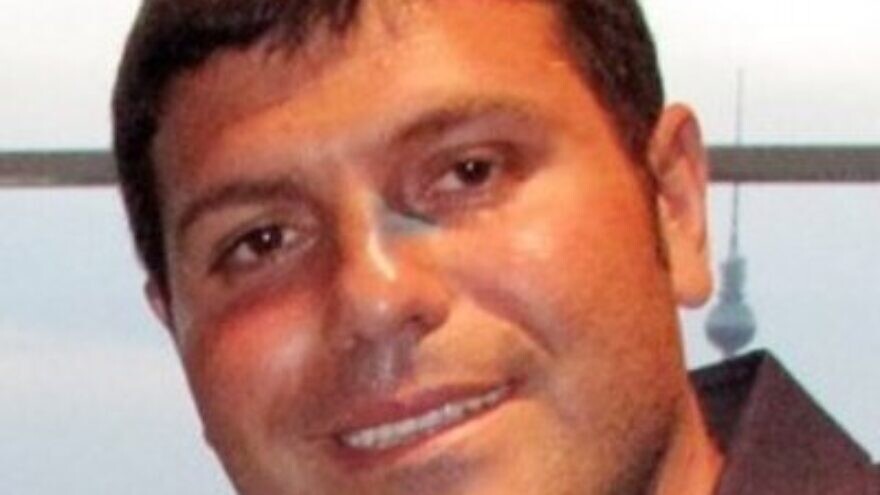 (October 5, 2021 / Israel Hayom) Israeli Cypriot billionaire Teddy Sagi, who escaped an assassination attempt in Cyprus last week, is downplaying the incident, telling Channel 12 News on Monday that while he “thanks all relevant officials,” the dramatic investigation in Nicosia “has nothing to do” with him.

Cypriot authorities announced last Tuesday that they had arrested an Azeri national on suspicion that he had been hired to target Israelis in Cyprus. The suspect, 38, was arrested in Engomi, in western Nicosia, following an undercover investigation. At the time of his arrest, he was found in possession of a handgun with a silencer and is said to have been casing the office building where Sagi’s operations are headquartered on the island.

He also reportedly had a target list of at least five individuals, including Sagi.

Speaking with Channel 12, the Israeli tycoon said that while media reports made the events sound “very scary,” he was “never warned to leave” the eastern Mediterranean island nation, but rather decided to depart Cyprus in accordance with his regular business schedule.

Sagi, 49, is the founder of gambling software company Playtech and owns Camden Market in London. He shares his time between the United Kingdom, Cyprus and Israel. According to Forbes, he is worth $5.6 billion, making him the fourth richest person in Israel.

“It’s been a fascinating 24 hours,” he said. “At the end of the day, the truth has come out, for which I’m very glad. I continue about my business as usual.”

When early reports of the assassination plot emerged, Cypriot media pointed the finger at Iran, saying the plot may have been part of a plan to target high-profile Israelis as part of the shadow war being waged between the Jewish state and the Islamic republic.

However, it was later reported that the suspect was a hitman for the mob and had entered Cyprus using a Russian passport, leading Cypriot officials to believe the attempt was specifically against Sagi, perhaps over a business dispute, and that Iran might not be involved at all.

On Monday afternoon, Israeli Prime Minister Naftali Bennett insisted that the foiled plot was, in fact, part of a much wider Iranian scheme to target Israelis residing in Cyprus.

“As opposed to some of the reports yesterday regarding an incident in Cyprus, I can clarify on behalf of the security establishment that this was an act of terror that was orchestrated by Iran against Israeli businesspeople living in Cyprus. This is not a criminal act and the Israeli businessman Teddy Sagi was not the target,” Bennett’s spokesman said on the prime minister’s official Twitter account.

According to the media in Cyprus, Nicosia’s government is treating the issue as a matter of national security. Local reports said that law enforcement agencies on the island began investigating the plot several weeks ago following what they called “intelligence from foreign entities.”

“The fact that the suspect was arraigned behind closed doors and that both the target of the hit and the assassin himself came from abroad raises questions about the origin of information the police got about the Azeri’s arrival in Cyprus,” said the Dialogos news site. “The information obtained by the Cyprus Police could have come from the security service of another country or from the wider circle of Israeli businessmen.”