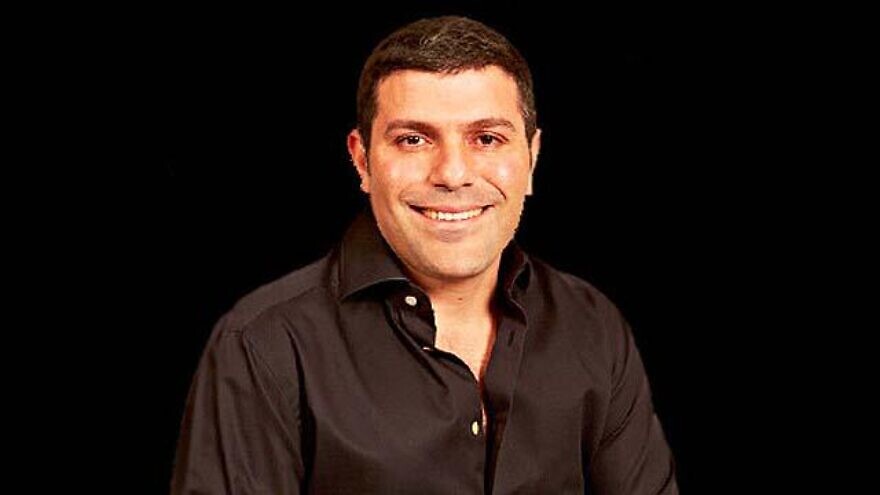 (October 4, 2021 / JNS) An Iranian terror plot targeting Israelis in Cyprus has recently been thwarted, said Israel’s Defense Minister Benny Gantz on Monday, following Hebrew media reports of a would-be assassin who was arrested on the island with the intention of killing Israeli-Cypriot billionaire Teddy Sagi.

“We are operating in all sectors and against all intentions,” said Gantz.

“As was recently published, a plot was recently thwarted—another Iranian attack directed against Israeli targets in Cyprus,” he said during a meeting of his Blue and White Party. “Iran continues to be a global and regional threat, and a challenge to Israel. We will continue to act to defend our citizens and the security of the State of Israel, everywhere and against any threat.”

Globes cited Cypriot media as saying that the country’s police obtained intelligence and arrested an alleged Azeri contract killer with a Russian passport. The suspect was reportedly found with a firearm and silencer in his possession.

Sagi left the island as soon as he was alerted by the authorities to the plot, according to the report.

Earlier on Monday, Israeli Prime Minister Naftali Bennett said that the attempted attack was in fact a much wider Iranian effort to kill Israelis residing in the island nation.