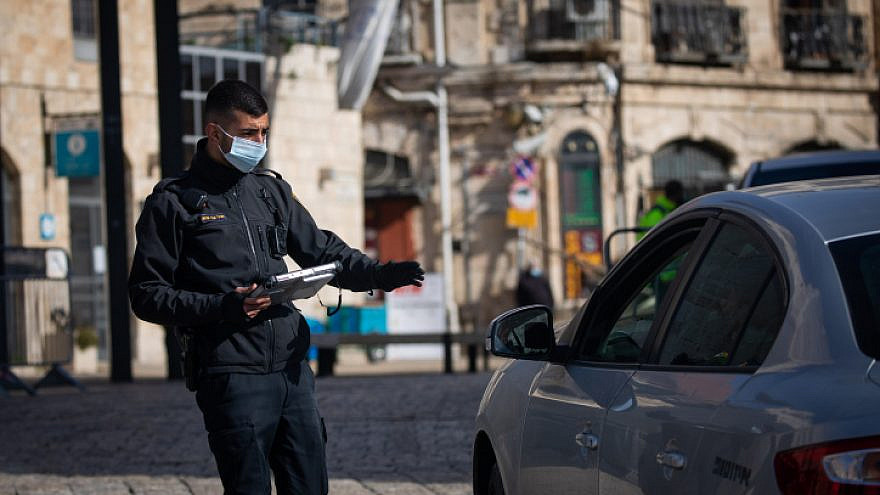 (January 24, 2021 / Israel Hayom) A bill that would increase the fines issued to Israelis caught violating the country’s COVID-19 public-health laws is slated to be presented to the Knesset for a first reading on Monday.

The coronavirus cabinet previously approved the bill, but it stalled when initially brought to the Knesset, where it encountered opposition from the haredi factions, whose members object to it mainly because it stipulates that any educational institution operating in violation of public-health directives will be fined 20,000 shekels ($6,110), significantly more than the 5,000 shekels ($1,500) that schools open illegally are currently fined.

Sources in the haredi factions stressed on Saturday night that until their representatives are able to discuss the matter with Netanyahu, they will not budge.

One party source told Israel Hayom that there was a sense in the haredi public that the bill was “political, directed at the haredi sector.”

“It taints them. We don’t need to go crazy. We need enforcement. Schools that are open are fined,” said the source.