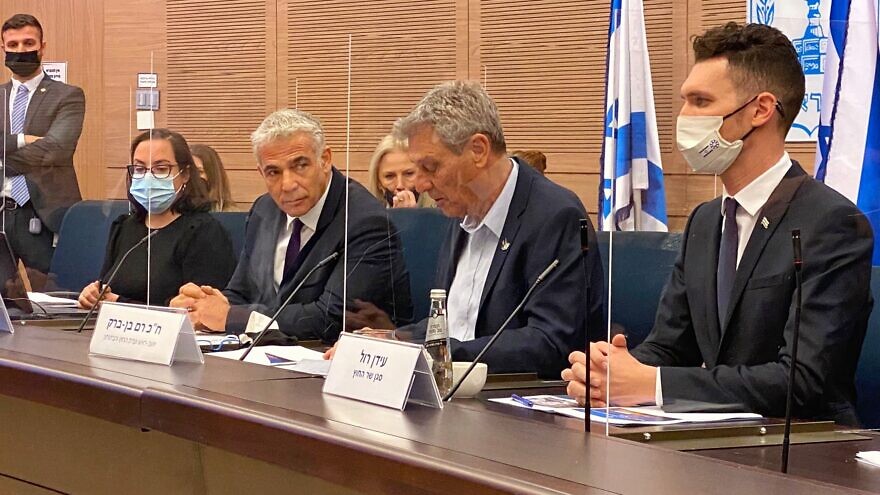 (December 27, 2021 / JNS) Israel will “act alone” to prevent Iran from becoming a nuclear-threshold state “if necessary,” Israeli Foreign Minister Yair Lapid said on Monday, as negotiations between Tehran and world powers were set to resume in Vienna.

Tweeting that Israel “would prefer international cooperation,” but must protect its security, he stated that Jerusalem isn’t opposed to the reaching of a deal per se; only one that has “no possibility of genuine oversight on the nuclear program, Iranian money or the Iranian terrorist network.”

The Joint Comprehensive Plan of Action (JCPOA), the 2015 nuclear agreement from which former U.S. President Donald Trump withdrew in 2018, “did not block Iran’s path to the bomb,” said former Israeli Ambassador to the United States Ron Dermer last Tuesday.

It “basically guarantees that Iran is going to become a military nuclear power,” Dermer said in a Zoom seminar held by the Jewish Institute for National Security of America (JINSA). The JCPOA, he said, has “put us on cruise control heading over a cliff.”