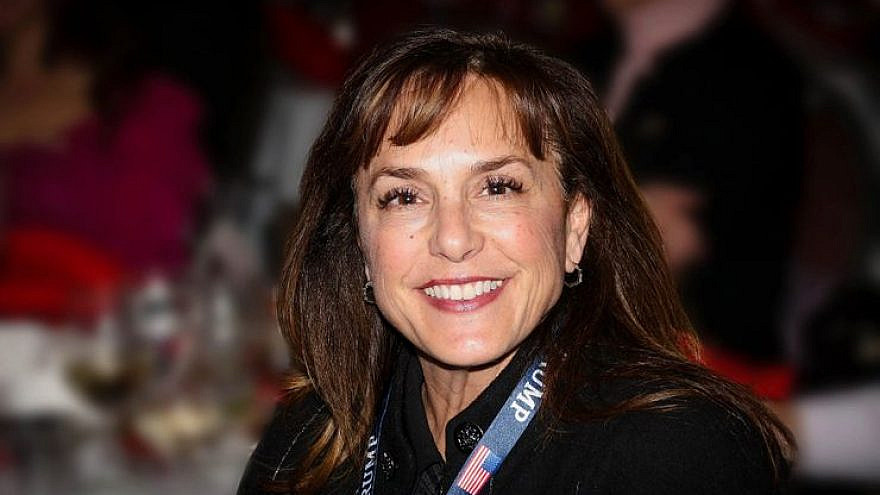 “I think America spoke,” said McClain in an interview with JNS on Nov. 24, adding that the Republican women elected have “traditional American values.”

Before being elected to Congress, McClain, 54, who is married with four children, worked in the financial-services industry—first for American Express and then for the Hantz Group.

While her district has an estimated Jewish population of just 400, McClain is no stranger to the Jewish community with Michigan itself home to an estimated 80,000 Jewish residents, according to 2018 Detroit Jewish Population Study. She added that her career has consisted of a “very positive” relationship of working with Jewish businesspeople.

McClain said that during her campaign, she made it a priority to reach out to not only the Jewish community but all communities because “America is a melting pot,” and that diversity is “what gives us our strength.”

She labeled the U.S.-Israel relationship as “imperative” and mutually beneficial.

Israel and the United States both have religious and economic freedoms, she noted. “We just want to be good, prosperous members of society.”

McClain has never been to Israel but hopes to go as a freshman member of Congress, courtesy of the American Israel Public Affairs Committee (AIPAC).

She recognizes that Iran is a major diplomatic issue, saying that it developing a nuclear bomb “is a horrible idea” not only for America but for the rest of the world.

On military intervention in Syria, Afghanistan and Iraq—from where U.S. troops have been withdrawn, possibly creating a power vacuum for U.S. adversaries such as Iran—McClain said that “at some point in time, we have to begin to pull out,” although she stopped short of calling for a total withdrawal of U.S. troops from those places.

“We can’t stay in these wars forever and ever,” she said. “We have to be able to support these countries and economies, and lend them tools other than military tools to stand on their own two feet.”

When asked if the United States can trust the Syrian, Afghan and Iraqi governments to do what she prescribed, McClain acknowledged “probably not.”

When asked if Biden would keep his promise to keep the U.S. embassy in Jerusalem, McClain replied that she hopes he’ll be “true to his word.”

As for anti-Semitism, which has been on the rise, it’s something McClain said she is “extremely saddened” and concerned about.

She also remarked that the anti-Israel BDS movement “stands for bigotry and hatred.”

“In a place like America, that shouldn’t be happening,” she stated. “We can do better. There’s no reason for it.”