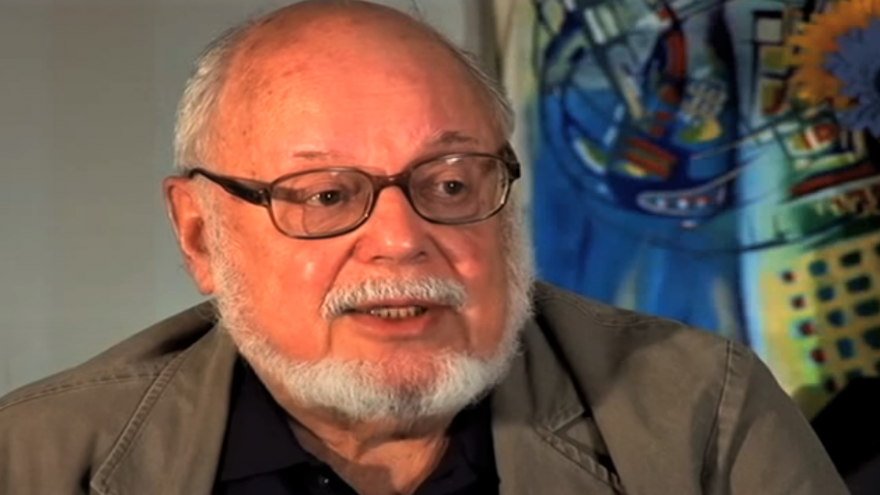 (March 12, 2021 / JNS) Celebrated author Norton Juster, whose most popular book, The Phantom Tollbooth, sold more than 5 million copies, died at his home on March 8 at the age of 91. Norton Juster’s books—more than a dozen of them—remained an enigma to many people. They were illustrated like children’s works but had puns and high-level vocabulary even he realized could not be comprehended by a child.

“I wrote it for my own enjoyment,” he said in an interview with Rosetta Stone. “The book in no way was written to any sense of what it was that children needed or liked. It was really written as most, I think, books are by writers—for themselves. There was something that just had to be written in a way that it had to be written. If you know what I mean.”

He revealed that his books weren’t written with the idea to offer a lesson to children or adults and that they were, he believed, doomed to failure. Nevertheless, The New York Times review of The Phantom Tollbooth stated that “youngsters who drive through the tollbooth with Milo will probably, in the midst of their laughter, digest some important truth of life. And so will the parents.”

The book was so popular that it was made into a film, animated none other than by Chuck Jones of Looney Tunes fame, and as a musical that Juster worked on himself.

The author was born on June 2, 1929, in Brooklyn, N.Y., to Jewish immigrant parents, Samuel Juster, born in Romania, and Minnie Juster of Polish descent. His father was an architect—a career path both Juster and his brother, Howard, would take—and his mother ran both their firm and their home. “He was a small man,” Juster told Moment magazine in 2012 of his father, “and he made himself out of nothing and became a good architect.” 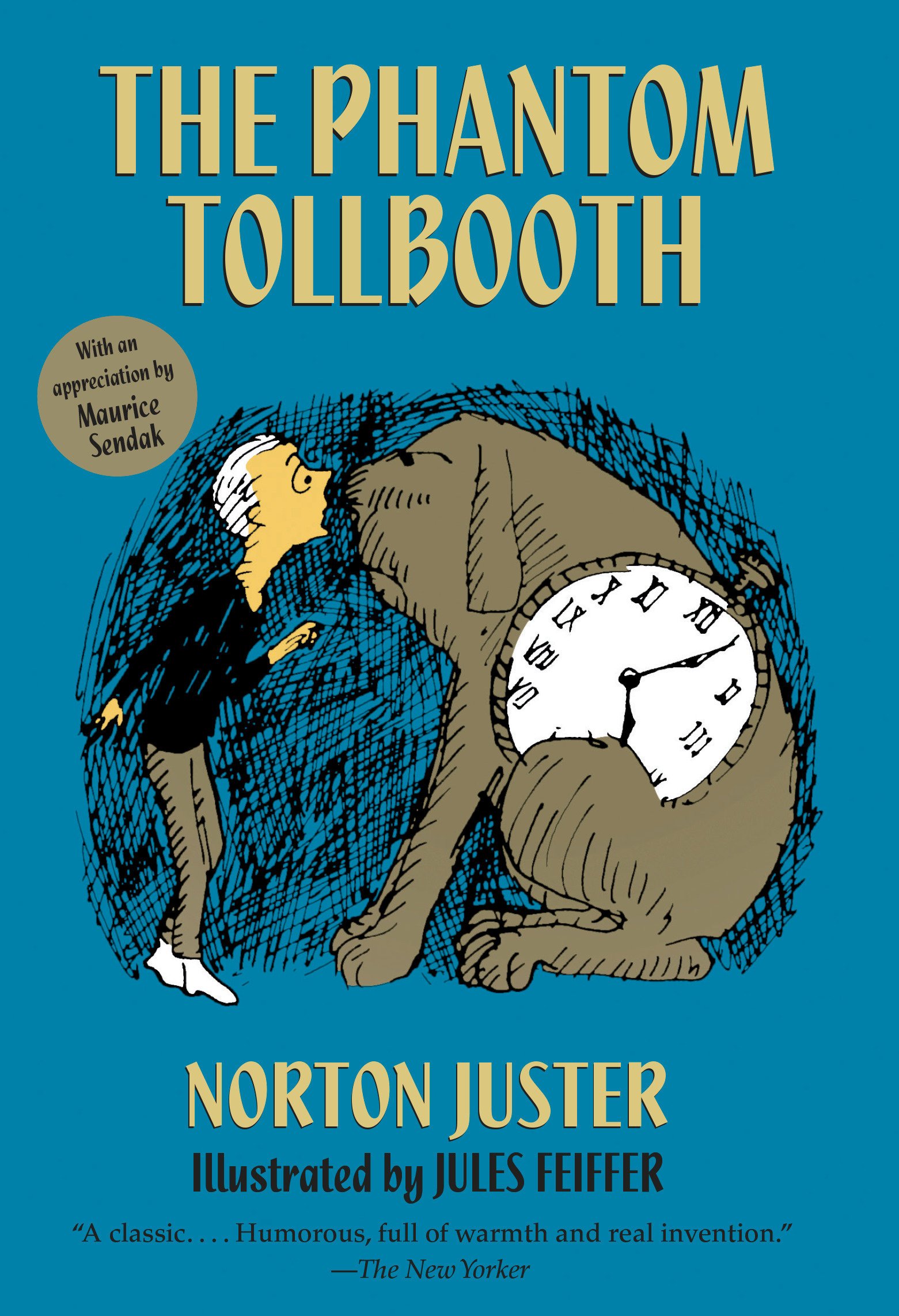 “The Phantom Tollbooth” by Norton Juster.

At home, while he did not receive much Jewish education, he did have a love for Jewish food. “I define myself as a culinary Jew,” he said in 2012. “I am a great cook. I make chopped liver, pickled salmon. One of my favorite breakfasts is matzoh brei. I take great pleasure in making chicken soup.”

This gave him a lot of time on his own, and as he said, also gave him the gift of boredom, which permitted him to be able to fantasize. He also grew up reading a lot of books—spending a lot of time in the adult section, looking for books that would interest him.

At home, he found a few shelves of English translations of Russian and Yiddish books. One was Israel Joshua Singer’s The Brothers Ashkenazi. It was almost 1,200 pages. “I would read them and have no idea what I was reading,” he recalled, “but I just loved the language and the way you read it and how the words sounded.”

He told Reading Rockets that books like those influenced his future writing, “From my point of view, a child reading a book—if there is a sense of rhythm, almost a musicality to the way you read the words—they can go past almost any difficulty, and it doesn’t bother them at all.”

His love for writing bore out again from boredom when he was in the U.S. Navy engineers (two years after graduating with a bachelor’s degree from the University of Pennsylvania in 1952). There, he acknowledged that “a lot of your time is wasted.” To keep himself sane, he began to make illustrations on the walls and little stories to go along with them. He had to stop when the commanding officer told him that he was demoralizing the battalion by drawing elves and castles on the walls.

He said that when he finally did get to write, he was expressing his childhood experiences. “When he was in school, he longed to be out,” he wrote in Phantom Tollbooth, “and when he was out, he longed to be in. On the way, he thought about coming home and coming home, he thought about going. Wherever he was he wished he were somewhere else, and when he got there, he wondered why he’d bothered. Nothing really interested him—least of all the things that should have.”

When children are growing up, he said, they cannot understand why they have to learn all of these random ideas and details. He said that Milo, the main character in Tollbooth, was not a dysfunctional kid.

“He’s very typical,” said Juster—something, in fact, he recognized in himself. Throughout his life, in addition to working as an architect, he also taught at various schools and observed firsthand how students exhibited different styles of learning.

On the 50th year anniversary of the publishing of his first book, in an interview with Matt Robinson published in JNS in 2012, Juster said the modern education system has still not learned from the past: “In school today, you learn one way to do a thing. That makes me angry because the essence of why you go to school is to develop a way to look at things from various points of view.”

Juster was predeceased by his wife of nearly 55 years, Jeanne, who died in 2018. He is survived by their daughter and granddaughter.